FROM WC PARENT TO PRINCIPAL 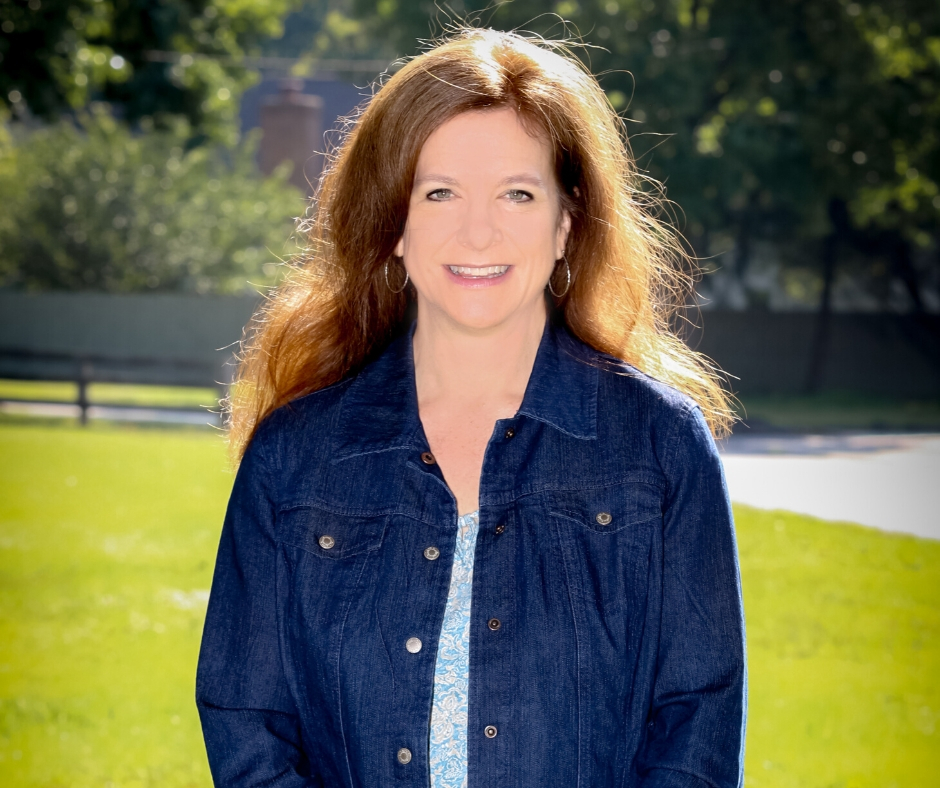 Nanci Griffith was only recently hired as Worthington Christian School’s Lower School-Grades 3-6 principal, but she has been a part of the greater WC community for over 10 years. Griffith’s oldest child, Emily (WC ’14), joined WC’s student body as a ninth grader in 2010. Her son, Wes, also attended WC and graduated in 2017.

As WC parents, Griffith and her husband Keith experienced the richness of community at WC and the love for God found in the teachers here. Griffith saw first-hand how our teachers and staff filter all that they do—the decisions they make, interactions with others, and more—through their love for God. Now, Griffith is moving from WC parent to principal.

In her 27 years of experience in education, Nanci Griffith has worn quite a few hats. As she steps into her new role as grades 3-6 principal at Worthington Christian’s Lower School, she’s bringing all of that wisdom and experience with her as WC makes a historic shift and giant step forward.

Griffith’s educational career started in the very place she was once a student, Licking Valley Middle School. She taught math (alongside some of her former teachers!) there for 12 years. It was there that she forged her classroom expertise and gained immeasurable experience working with students and other teachers. In 2005, Griffith was hired as the principal of Polaris Christian Academy.

As the principal of a small private school, Griffith served in many capacities. In addition to the administrative responsibilities such as overseeing the staff and big picture decision-making, she also found herself sometimes working as testing coordinator or even teaching some math and science classes.

After 10 years of serving as principal at Polaris Christian Academy, Griffith moved into yet another educational role in 2015. She joined the curriculum team at McGraw Hill Education. Her first project at McGraw Hill was developing a digital intervention program for grades 6-8, and she later worked on a digital and print Kindergarten program. Griffith credits her time developing curriculum with honing unique skills such as the importance of the language of instructions, the use and efficacy of graphics, and how educational information is formatted and presented to learners.

Now, as all of WC prepares for significant changes (brand new/renovated spaces, changing from three campuses to two with an Upper and Lower School model), Griffith is poised to step into all the new and lead well. She is looking forward to spending much of her time working alongside and supporting the incredible grades 3-6 teachers at WC. She knows that “teachers make the difference” in students’ lives and in a school’s success, so she plans to focus on supporting them.

Join us in welcoming Mrs. Nanci Griffith to her new role in the WC community!