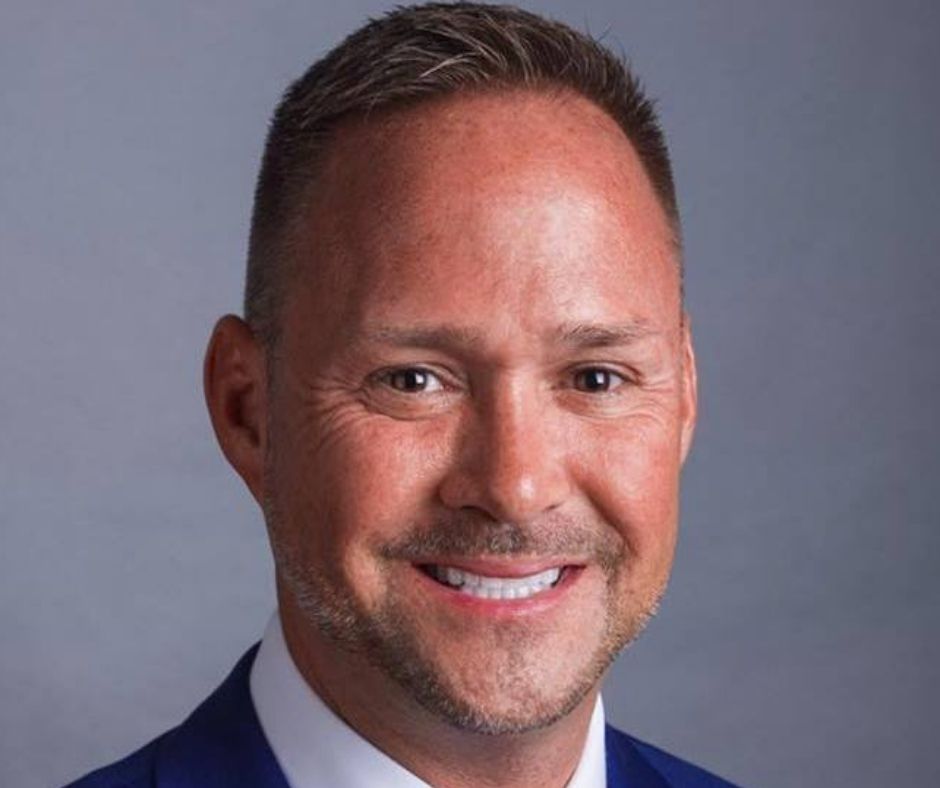 WC Alumnus Shares His Story of Being a Late Bloomer

Editor’s Note: This article was published in February 2020 as part of a community event WC hosted with Forbes publisher and author Rich Karlgaard whose book entitled Late Bloomers: The Power of Patience in a World Obsessed with Early Achievement was the central theme.

“It’s not how you start, it’s how you finish that matters,” suggests Douglas Pierce (WC ’90) as he reflects on his life. Pierce occasionally finds himself in awe as he walks the 30,000 square foot building that belongs to his company “Prescription Hope.” With 110 employees serving the needs of over 90,000 people in all 50 states of the U.S., Prescription Hope has grown beyond Pierce’s wildest dreams since its inception in 2006. This is not how he started, though.

As a Worthington Christian high school student in the late 1980’s, Pierce was an engaged student. He envisioned having a big impact on the world and held an interest in entrepreneurship and one day owning his own business. But academics and test-taking did not come easily to Pierce. So when he graduated from WC in 1990, his next-step options were severely limited by an ACT score of 10.

Rejected by four-year institutions, he attended a small Bible school his first year out of high school. Pierce was able to transfer credits from that year to Cedarville University to gain previously-denied admission. At Cedarville, Pierce continued to struggle with testing, and barely obtained a degree with an overall GPA of 1.99.

Fresh out of college and with no clear vision for the future, Pierce took a job selling life insurance. And this is what he did for 12 hours a day for the next few years. Spiritually speaking, Pierce describes this season of his life as a wilderness in which he walked away from the church and his Christian upbringing. “The world took me in quickly,” Pierce recounts.

After three years of experience selling insurance in his first job, Pierce had the opportunity to fulfill the vision of owning a company. He started his own insurance agency, selling group health and life insurance. His personal life, though, continued to spiral downward. In his own words, “I was a broken man, going down a broken road, following broken people.” His lifestyle choices led to two episodes of blacking out that were for him a wake-up call. He knew he needed to return to the LORD. He started attending Vineyard Columbus in Westerville, Ohio, where the LORD began to transform his heart and his desires.

Though experiencing a measure of professional success in his insurance agency, Pierce began to dream about and ask God what He wanted to do with the rest of his life. So when an acquaintance walked into his office in 2003 and said, “Hey, I have an idea for you,” Pierce was all ears.

He spent the next three years building software, professional connections, and infrastructure for a business aimed at helping people pay for prescription medications. In 2006, Prescription Hope was born out of those efforts.

To describe his life now, Pierce explains, “I am living the dream…God’s dream. Jesus took me from zero to hero.” But Pierce isn’t fooled or blinded by his success. He credits his ongoing success to accountability first to God and then to his team of executives. (Interestingly, of his team of eight executives, none of them actually finished college.) He readily admits that it is because of God that he is able to reach and help so many people. And as his company continues to grow, Pierce seeks to give generously back to those in need. He supports numerous missions and causes both domestically and internationally.

Pierce’s message for others, early achievers and late bloomers alike, is simple and sincere, “In Jesus, we have PURPOSE. Regardless of job title, status, or income, God has purpose for our lives and reveals it to us as we follow Him.”