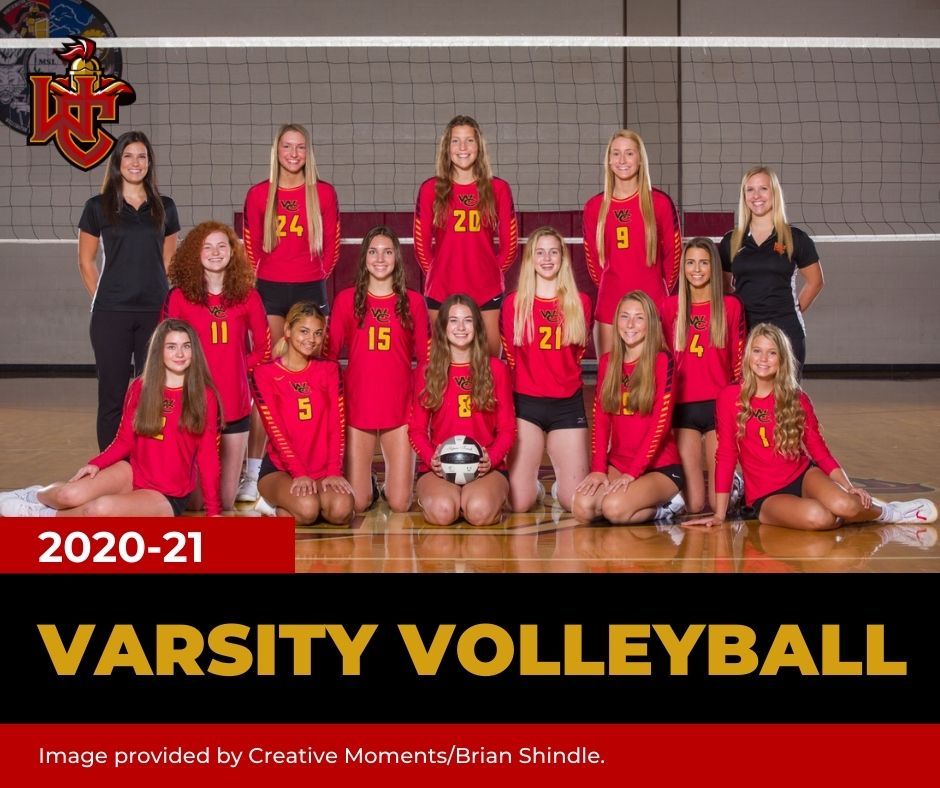 One of the more difficult things for the Worthington Christian girls volleyball team this season has been creating camaraderie when locker room talks and dinners haven’t been possible because of the COVID-19 coronavirus pandemic.

The Warriors have done their best to compensate for lost team-building memories through their play on the court.

Coming off a 20-4 finish that included winning the MSL-Ohio Division championship, Worthington Christian’s 2020 season has been equally impressive.

Before closing the regular season Oct. 15 at home against Columbus Academy, the Warriors already had wrapped up their second consecutive league title.

“This season has been full of uncertainty and as a team we’ve had to cope with changes due to COVID,” senior setter Libby Dalton said. “We’ve also had people quarantined and lost sophomore (defensive specialist) Abby Urbancic to an injury. With that being said, I think this team has made the best of all the changes we’ve encountered. We’re a very flexible team and that has certainly helped make this season so successful.”

The Warriors are seeded seventh for the Division III district tournament and open Saturday, Oct. 24, at home with a second-round match against 11th-seeded Fredericktown.

The winner plays third-seeded Cardington, 12th-seeded Centerburg or 19th-seeded KIPP Columbus in a district semifinal Wednesday, Oct. 28, at the home of the better-seeded team.

Last season, the Warriors’ season ended in a district semifinal.

“It’s been going really well,” coach Chelsea Meyers said. “It’s been difficult just with the whole COVID thing. There’s so much more of a disconnect with the girls, but the girls have played really well despite not having that time off the court.”

Sophomore Liv Fenstermaker began the season at libero but has moved to outside hitter and is the team’s leader in kills, digs, serves received and service aces.

Dalton has been leading in assists and sophomore outside hitter Phoebe Williams has been among the team leaders in digs and serves received.

Seniors Alyssa Frumkin (right-side hitter) and Mary Lake (outside hitter) also are among the leaders in kills.

“Our season has been going really well recently,” Lake said. “We had a pretty rough start because we lost some really key players so it was hard to get our team chemistry going, but now we all get along super well and are good friends.”