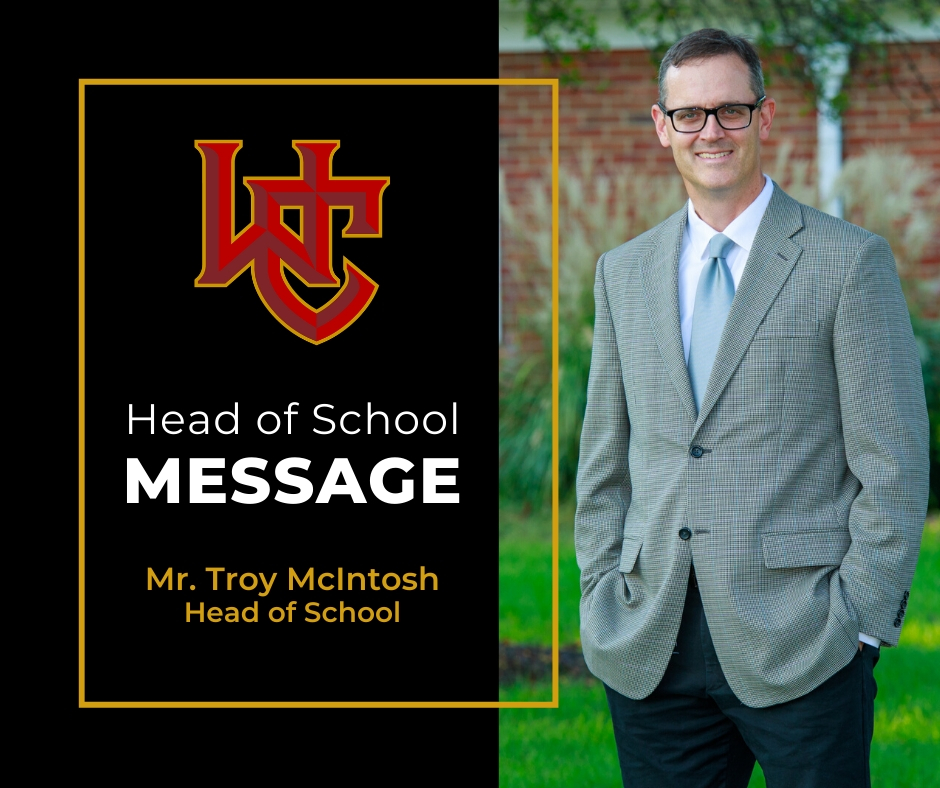 By Troy McIntosh, Head of School

Most people think of 529 Savings Plans as a tax-advantaged tool for saving for college. Ohio, however, has recently passed legislation that will give a rather simple tax benefit to families as they pay for WC tuition. WC families may now open an Ohio CollegeAdvantage 529 Plan – or use an existing Ohio CollegeAdvantage Plan – and receive an Ohio tax deduction up to $4000 per year per child on funds deposited into the account that are used to pay WC tuition. This could represent a savings of several hundred dollars per year for school families. Here is how it works:

It is an investment account set up to fund future educational costs for a single beneficiary. There are certain federal and (possibly) state tax advantages to setting up a 529 account.

Yes. Prior to 2018, 529 accounts could only be used for post-secondary education. However, beginning in 2018, they can now be used to pay for tuition at a private elementary or secondary school (i.e., K-12).

Yes. The student could be a beneficiary for multiple 529 accounts (Mom, Dad, Grandma, Grandpa, Aunt Sally, etc.), but the maximum amount allowed for K-12 tuition per year from all accounts is $10,000.

If tuition exceeds $10,000 per year, you will not be able to fund the entire tuition in one calendar year. You could pay half in July and half in January of next year. This would keep you under the limit in the first year, but you may bump up against the limit in the following year.

I am not a financial advisor so you may wish to discuss this with one prior to acting. However, this is a favorable piece of legislation from which many school families may benefit.