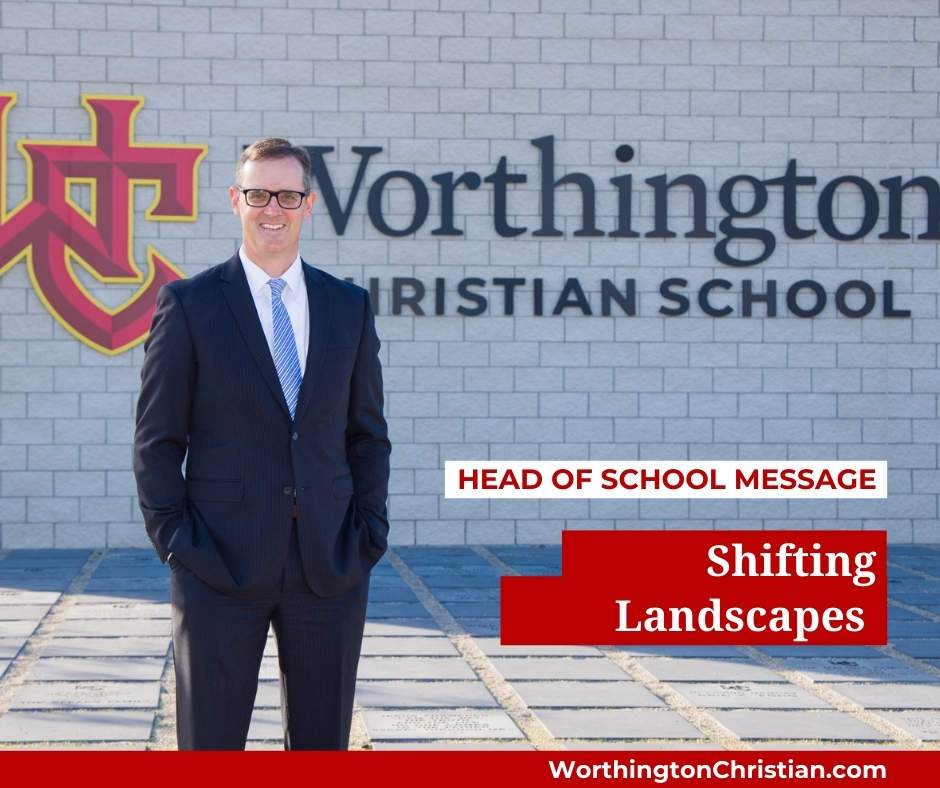 The Christian school landscape, like nearly every 21st-century enterprise, is constantly shifting and providing new challenges to be met. Perhaps no shift in the landscape, however, has provided as large of a tremor in the Christian school world as the new administration’s recent federal executive order applying the language in SCOTUS’s Bostock decision to Title XII and IX. This order will prohibit employers and schools from making hiring, admissions, and other decisions based on an individual’s or student’s “gender identity”. While there is still some uncertainty as to how first amendment religious liberty guarantees will protect Christian schools, the trend toward expansion of SOGI (Sexual Orientation Gender Identity) accommodations is not favorable toward us. A real concern is that, while schools like WC may be able to continue to practice its deeply held beliefs regarding gender identity and marriage under the first amendment, the school’s tax-exempt status may not be afforded the same protection. This growing attitude toward organizations that do not fall in line with the new thinking on sexuality was articulated by a major presidential candidate last year, when he flatly stated, “There can be no reward, no benefit, no tax break for anyone, or any institution, any organization in America that denies the full human rights and the full civil rights of every single one of us.” Another candidate stopped short of calling for a loss of tax-exempt status, but promised “consequences” for such organizations before adding, “We must stand up as a nation to say that religion cannot be an excuse to deny people health insurance, education, or more. You cannot discriminate. …I’m going to make sure that I hold them accountable.”

Such talk is not new, unfortunately. In 2016, when asked by a justice during testimony before the U.S. Supreme Court whether a religious college applying a traditional view of marriage to its policies might place its tax-exempt status in question, the then-U.S. Solicitor General responded, “It’s certainly going to be an issue. I don’t deny that. It is — it is going to be an issue.”

These types of religious liberty encroachments could bring significant harm to our school. If WC were to lose its tax-exempt status because of our Statement on Human Sexuality and Marriage, we could feel its effects in the following ways, which are rough estimates but give an idea of the scope of the potential problem:

As you can see, the effects could be significant on WC and thousands of other schools, churches, colleges, and charities around the country. The effects listed above account for a significant portion of our annual budget. And aside from the financial harm, the negation of what we believe are legitimate first amendment protections would raise other important concerns related to our freedom to practice our faith.

Let me state something very clearly: WC will never compromise on any point of biblical integrity in order to keep access to a government program. If holding to a biblical position means that we lose protections or even funding, so be it. Yet, we are also committed to, while we are able, advocating for the good of the school and the larger community on important issues related to religious freedom.

You may wish to keep issues like this in your prayers. We know that God is good, just, sovereign and can be trusted in situations exactly like this.