IN THE NEWS: BOYS BASKETBALL TEAM WORKS TO MESH TALENT 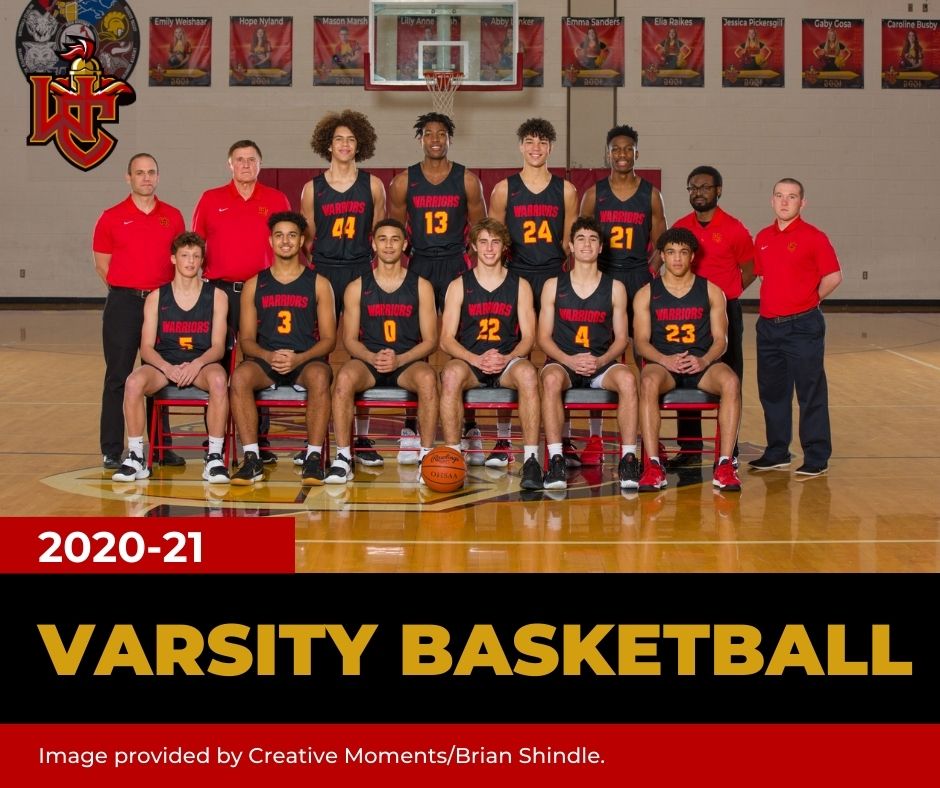 Despite losing its leading scorer and three other key role players following a second consecutive 20-5 finish, the Worthington Christian boys basketball team believes its overall collection of talent has grown.

Molding that group together is the next step for the Warriors, who were the second seed for the Division III district tournament last season and fell 49-47 to top-seeded Harvest Prep in a district final after losing in a district semifinal in 2019.

The MSL-Ohio Division isn’t beginning its schedule until January, with Worthington Christian set to open league action Jan. 8 at Whitehall. The Warriors and Rams each went 9-3 in the MSL-Ohio a year ago to share the title.

After the members of the seven-team league play each of the other schools once, there will be a league tournament before the district tournament begins.

The Warriors play Saturday, Dec. 12, at Patriot Prep and travel Dec. 23 to Centerburg to close out the 2020 portion of their schedule.

“It’s kind of an interesting time,” 21st-year coach Kevin Weakley said. “We have a lot of talent, but learning to play together, developing chemistry, developing trust in one another and a culture where teammates value their teammates’ success, sometimes it’s more challenging to coach a team with so much individual talent on it.

“Sometimes when you get a lot of good players together, sometimes they’re willing to play a role. It’s going to take us a little time to try to get guys to play within those roles, even though they might be more comfortable doing something else.”

The top returnee is 6-foot-3 junior guard D.J. Moore, a Liberty commit who averaged 15 points last winter and was first-team all-district and all-league.

Buford has committed to Olivet Nazarene.

Freshman Sam Johnson is a 6-5 forward who is expected to play a key role. Also new to the program are a pair of exchange students, senior Handy Toussaint (6-8, forward/post player) and junior T.J. Hristev (5-10, guard). Toussaint is from Haiti and Hristev is from Bulgaria.

“Sam Johnson is extremely talented and has got a lot ahead of him,” Weakley said. “He’s a super kid, has got great parents and has been in our school. We have a really good freshman class.”

“We’ve had two guys quarantined for the last two weeks, so that’s changed practice a little bit,” Kindberg said. “I feel good about how we’ve already started to improve in the preseason. I think it’s key that we score a high percentage of our points in transition, as that plays into the strengths of the players we have.

“My goal this year is to win a district championship because that’s where I’ve gotten stuck every season in my high school career besides my freshman soccer season, but more than anything, I want to have fun playing the sport I love and make it through the whole season without it being canceled.”