IN THE NEWS: GIRLS BASKETBALL TEAM AIMS TO TAKE NEXT STEP 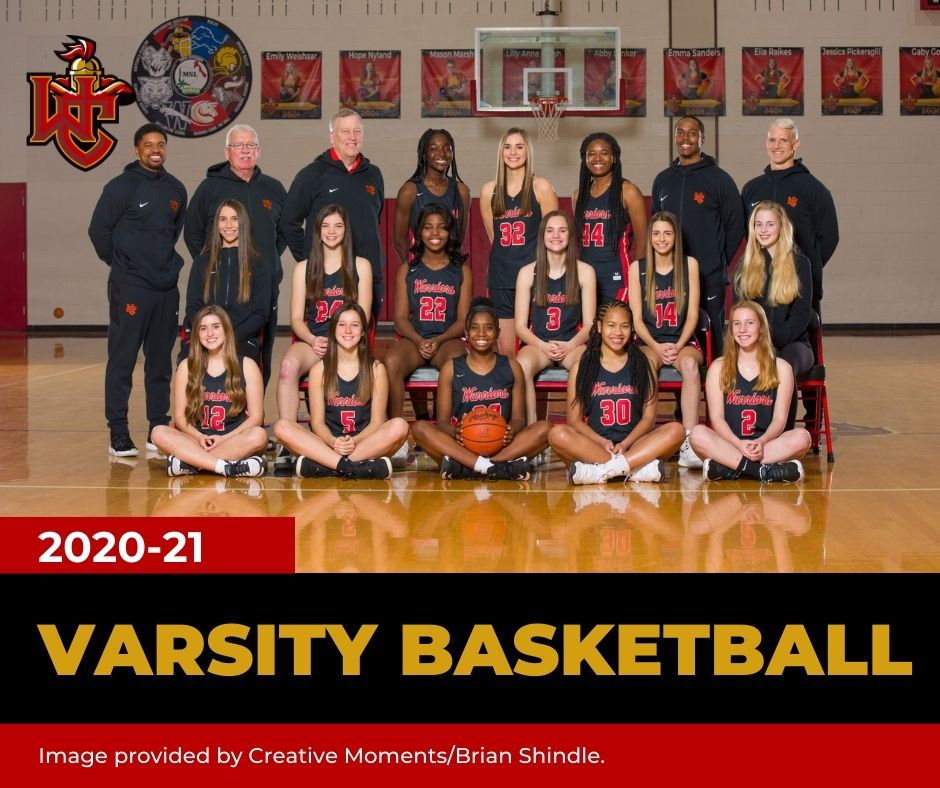 With a group of newcomers taking on key roles, the Worthington Christian girls basketball team made it one step further in the postseason last winter than it did the year before.

Although the Warriors fell 44-42 to Cardington in a Division III district final to finish 19-6, they believe the pieces are in place for an even better finish this season.

Katherine Weakley, a 5-foot-11 senior who was first-team all-district and already has surpassed 1,000 career points, should again lead the way.

Worthington Christian was scheduled to play at Wellington on Tuesday, Dec. 8, in an MSL-Ohio Division matchup.

“We have a core group of players returning this season that have worked hard in the offseason and coach (Jason) Dawson has done a good job of integrating the younger players onto the team,” Weakley said. “We’re looking forward to playing this season and building on the season we had last year.

Weakley, who has signed with Lipscomb and will see time at guard and on the wing, is joined in the senior class by Libby Dalton (5-8, wing player) and Izzie Slaughter (5-10, post player).

King averaged 10 points and Mayotte averaged 12 a year ago as both were third-team all-district, and Megan Weakley has grown about two inches since last season.

“(The Weakley sisters, King and Mayotte) have expanded their games,” Dawson said. “Katherine is versatile and has been trying to expand her game before she gets to college. Megan Weakley is going to be taller than Kat and will play (shooting guard). She shot 45 percent from the 3-point line the last eight games last year.

“Meghan Mayotte can advance the ball and is a pretty good passer, too, so she’ll play at a variety of different spots. Blessing King is really good. She’ll probably be, if not the best defender in central Ohio, she’ll be one of them.”

Worthington Christian won the MSL-Ohio title two seasons ago and finished second (12-2) behind Whitehall (13-1) last season. The Rams will be without 6-2 junior Alexia Mobley, who transferred to Reynoldsburg after averaging 18 points, 19.1 rebounds and three blocks.

“I’m just interested to see how they’ll do this season,” Dawson said. “We’ve been doing all right so far. We have some good pieces that can come in and give us good minutes. They’ve kind of bought in. We’ve got a good core that’s very excited to play with each other.

“I know Bexley and Whitehall will be really good (in the MSL-Ohio). It’s a great league, so I’m just trying to prepare for what I can and go from there. We had a shot to win (a district title last season) at the end and missed it. Many people know we can possibly get there again, so we’re excited and want to get back there.”