IN THE NEWS: GIRLS SOCCER TEAM RELYING ON STINGY DEFENSE 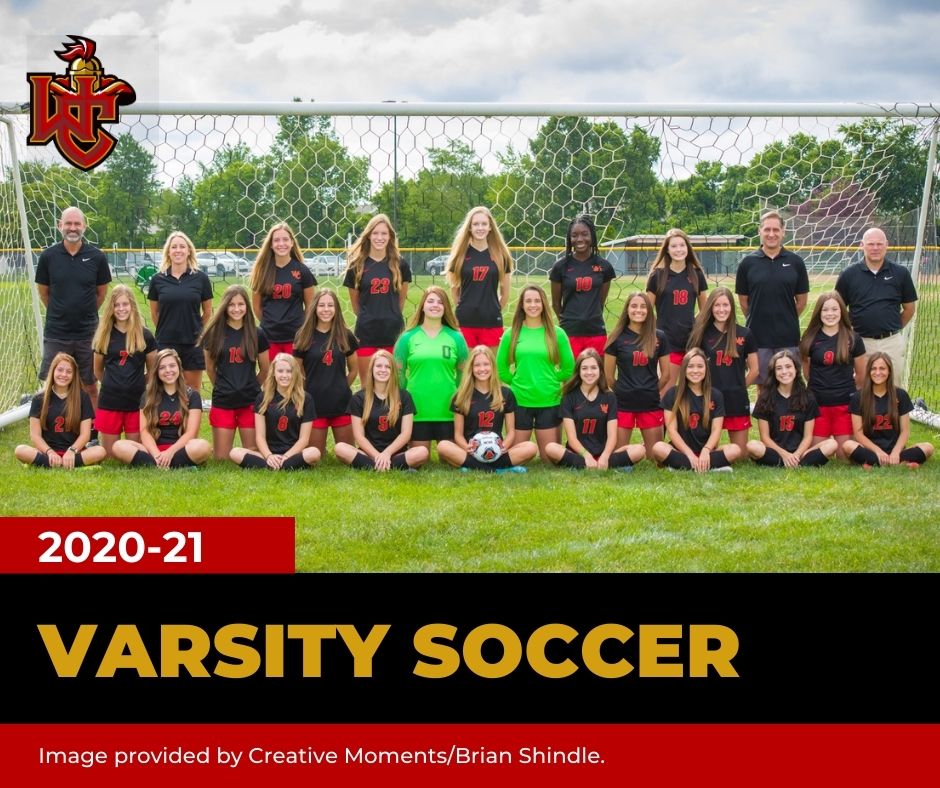 Before losing 3-1 on Oct. 7 at Grandview, which was fifth in last week’s Division III state poll, the Warriors had given up either zero or one goal in seven consecutive games.

They were 7-3-4 overall and 2-1-2 in the MSL-Ohio Division after the loss to the Bobcats, with one league contest remaining Oct. 12 against Zanesville Rosecrans.

The district tournament drawing was Oct. 11, with the postseason to start Tuesday, Oct. 20.

“We’ve been a little inconsistent, but overall I’m pretty happy with the way things are going,” said coach Steve Raikes, whose team was sixth in last week’s area poll. “When we play possession-oriented soccer, we do well. When we play a short passing game, we’re good, but when we just start getting panicky and start kicking the ball, that’s been our inconsistency at times.”

Senior forward Riley Myers has been the leading scorer, according to Raikes, while seniors Emma Sanders (defender) and Alex Friedman (goalie) and juniors Keaton Cox (defender) and Abbey Windsor (midfielder) have led the defense.

“Our defense has been pretty solid,” Raikes said. “We’ve haven’t given up a ton of goals, but we’re not scoring enough. We’ve been competitive in some big games and been inconsistent in some games that I thought the outcome would be a little different in.

“We’re losing games we really shouldn’t, but we still (had) a shot at the league championship (heading into the game against Grandview).”