IN THE NEWS: JASON DAWSON NAMED DISPATCH’S ALL-METRO COACH OF THE YEAR 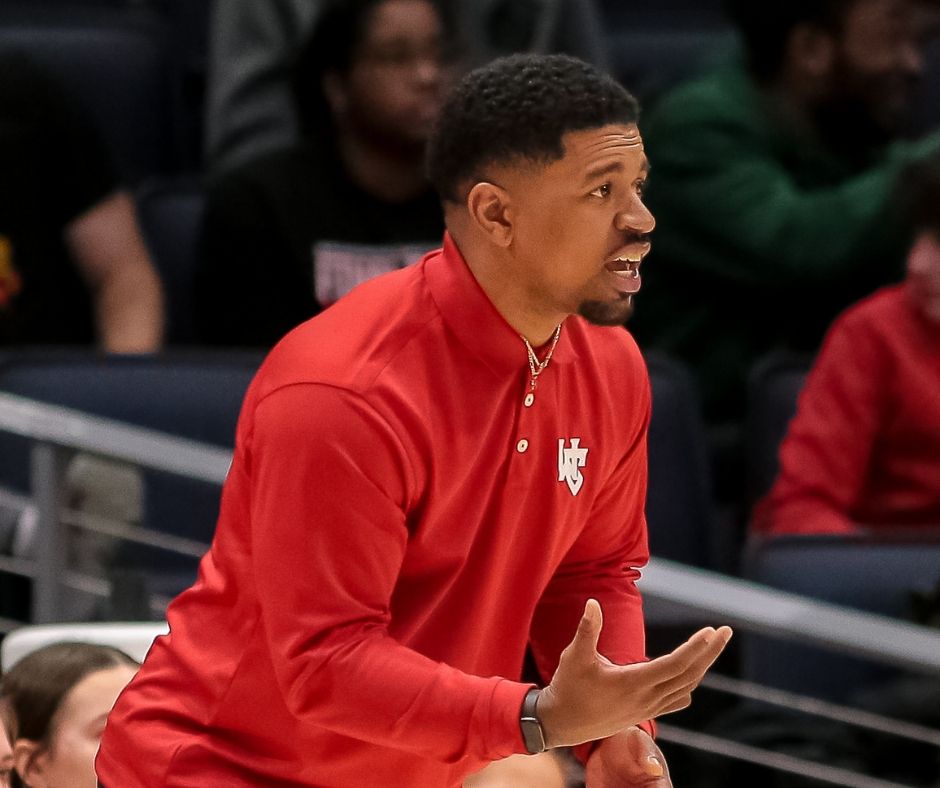 In Jason Dawson’s first year at Worthington Christian, one of his players asked him a question that caught him off guard.

“Why should I trust you?” she asked.

Though the Warriors went 19-6 in 2019-20 and finished as the district runner-up, Dawson knew taking things further would require his players to trust him more. Now, in Dawson’s third season, Worthington Christian is 26-2 and made the state final four for the first time since 2001 — just the second time overall. For his efforts, Dawson is the Dispatch’s 2022 All-Metro coach of the year.

“I turned around second year and got to know the girls better and had more conversations, opened myself up as a person,” Dawson said. “Let them meet my family, meet my daughter. Opening me as a person and as they got to see me, they trusted me more. The rest is history.”

In the regional final, Ottawa-Glandorf took a 38-35 lead with just 10.8 seconds left — nearly sealing the same fate for Worthington Christian as last year, when it was the regional runner-up. Needing a basket to keep their season alive, Dawson’s players looked to him for the answer.

“That’s the kind of scary thing where they all came together and had that trust in me to put them in the right positions,” Dawson said. “They executed perfectly.”

Meghan Weakley made a three-pointer to send the game to overtime, and the Warriors pulled out the win for their first regional title in over 20 years.

“Our trust and our bond has grown a lot throughout the years I’ve been here,” Dawson said. “I’ve gained some trust from the girls who before probably wouldn’t go through a brick wall for me. Now they will, as they’ve gotten to know me and who I am.”

In addition to his work at Worthington Christian, Dawson trains many of the top boys players in the Columbus area. The biggest contrast between the two jobs, Dawson believes, is the trust-based relationship required to get the best out of the Warriors.

“Boys are always gonna want to feel like they’re on top,” Dawson said. “They’ve gotta feel like they’re a macho man and can get it done by themselves. … Coaching girls basketball, if they don’t trust you, they’re not gonna give you everything they’ve got. By my second year, I got more out of them.