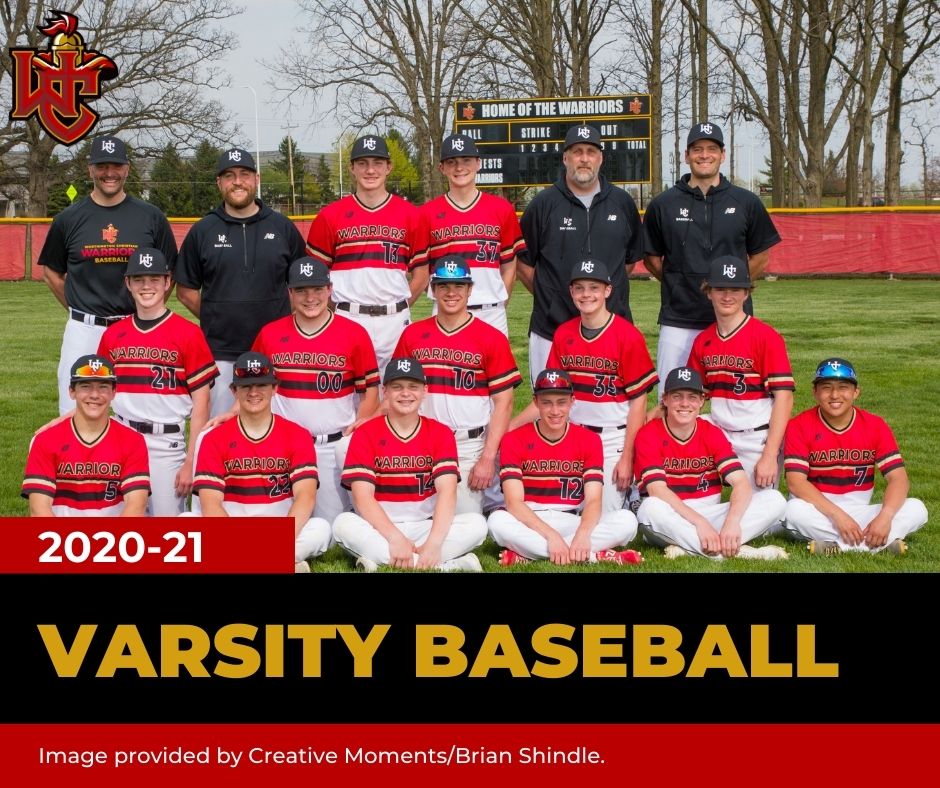 With a limited number of returnees from 2019, when it went 10-13 and lost its opening postseason game, the Worthington Christian baseball team entered the season knowing it would need to grow up quickly.

To say that the Warriors have reached that goal would be an understatement.

After beating Whitehall 11-0 on April 28, Worthington Christian was 16-2 overall and 8-1 in the MSL-Ohio Division. The Warriors also were second in last week’s Division III state poll.

“I honestly did not expect (the success we’ve been having), but I’m fine with it,” senior center fielder Ethan Kraynak said. “We’ve really just kind of dialed in the last three weeks of practice and kind of bonded as a team. I’ve never been on a team that’s been this close baseball-wise.

“I think one of the keys for us is that we have so many players that have played high-level summer ball. Pretty much everybody has except for one guy.”

That background has helped close the gap quickly from where the Warriors were two years ago to where they are in their return season after last spring’s schedule was canceled because of the COVID-19 coronavirus pandemic.

Kraynak, who has committed to play soccer and also hopes to walk on in baseball at Grand Canyon, is one of two key seniors along with Levi Hammond (OF/P).

“It hurt losing our junior season, but we’ve put in the hard work in practice and have been seeing the results,” Hammond said. “We still have a long way to go and we have a hard few games ahead of us.”

Hammond, who will play at Ohio Christian, is part of a pitching staff that coach Tim Kraynak has praised for its depth.

“We’ve got four really quality starters,” coach Kraynak said. “You’re fortunate if you have two, blessed if you have three and you’re kind of pinching yourself when you have four. So that’s been a real plus for us. Offensively, this is the most offensively talented team we’ve had in a long time top to bottom. Defensively, position for position, we can put legitimate baseball players on the diamond.”

At the plate, sophomore catcher David Murawski was leading the Warriors with a .448 batting average with five home runs and 28 RBI through 58 at-bats.

Junior Caden Leidich (1B/C/P), sophomore Ethan Albert (OF) and Fulkerson also have been among the team’s top hitters.

“The bottom line is that we knew we had a good team and a talented roster but that we were really young,” coach Kraynak said. “We’ve played good enough, but we still really haven’t played a complete game yet. We’re a young team, real gritty, and they have great chemistry and are real process-oriented. We’ve talked about showing up every day, being humble and letting the results take care of themselves.”

Read more of Jarrod Ulrey’s coverage of WC sports here, including news on the track and softball teams.