IN THE NEWS: WARRIORS TURNED ADVERSITY INTO MOTIVATION 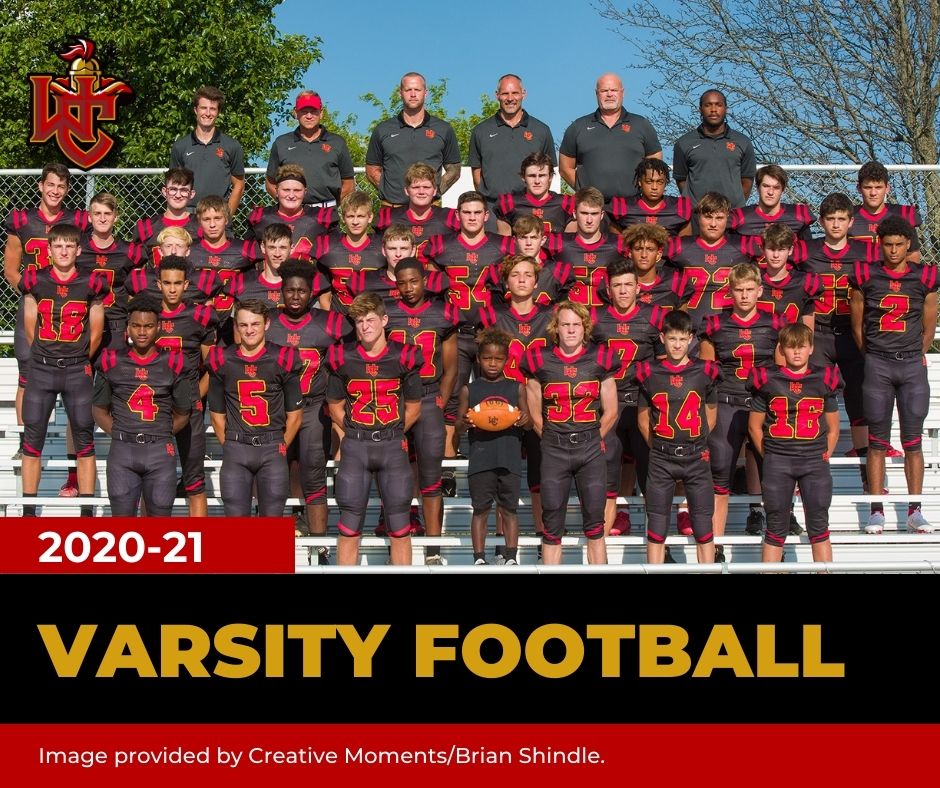 Braden Anderson believes the Worthington Christian football team turned a season of uncertainty into a season to remember.

In addition to being one of only four seniors in a program that had inexperienced players at several key positions, Anderson helped the Warriors battle through injuries and occasionally having players quarantined because of COVID-19 issues.

“It’s interesting because (coach Jeff) Hartings is always great about taking all the adversity and turning it around into more motivation,” Anderson said. “Even for us to have guys being gone having to quarantine, it turned into one of the (most fun) seasons I’ve had. I’m so proud of this season even though we didn’t make it as far as we wanted to (in the postseason).”

Anderson missed three games with an elbow injury but finished with 707 yards and 10 touchdowns on 84 rushes as well as adding one scoring reception.

The only other seniors were two-way linemen Jeb Burford, Chase Fourman and Zach Hoheisel.

“We had four very good seniors who were big guys in our program for four years and I think that’s a reflection of where our program is going,” Hartings said. “We do have a young team and really I think injuries probably played a big part in our inability, in my opinion, to improve and progress the way we expected to and hoped to as coaches. While we finished with a victory, the playoff loss was indicative of the injuries where we had to play guys in different positions.”

Hartings handed the reins of the offense to freshman quarterback Hobie Raikes and he completed 98 of 152 passes for 1,566 yards with 20 touchdowns and six interceptions.

Junior Daelon Johnston was expected to be at tight end and linebacker but missed the season with an injury.

“I’m very pleased with how our kids are building a culture within our program,” Hartings said. “They come to work every single day and are learning to focus and get better every single day. The most important thing they do is give relentless effort.”