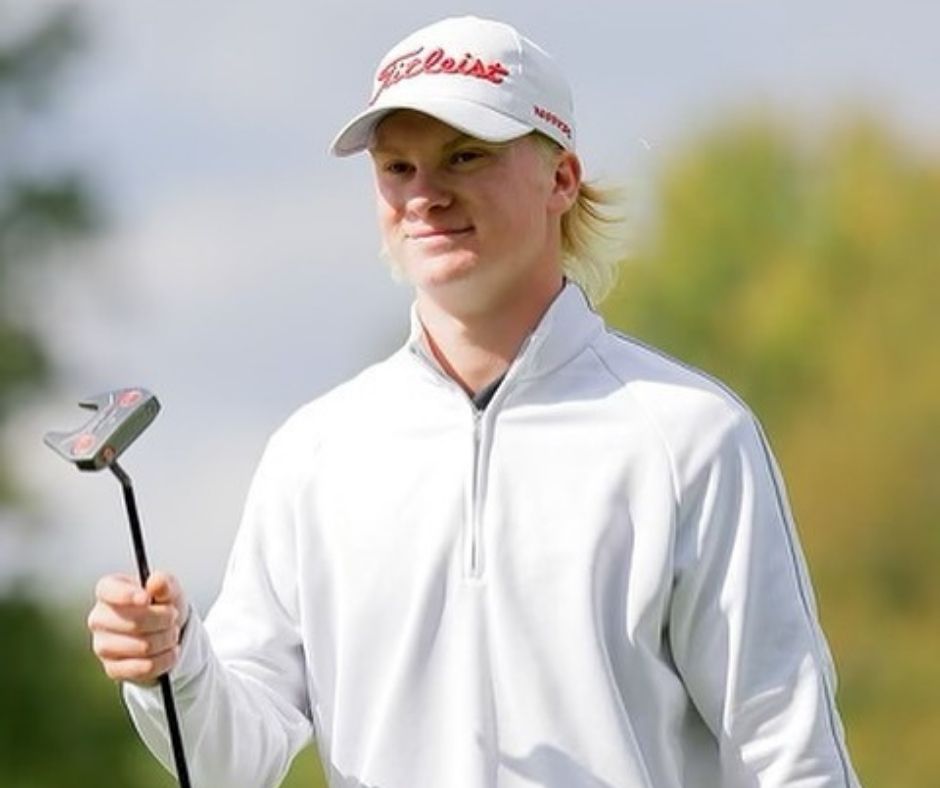 Worthington Christian senior Sam Evans shot a 70 in the opening round of the Division III tournament Oct. 15 at Ohio State’s Scarlet Course and followed with a 73 on Oct. 16 for a 143 that earned him the individual title.

Evans played his best golf of the state tournament on the back nine, following a 33 to close the opening round by battling windier conditions to shoot 38 on the front and 35 on the back during the final round.

“It’s unfathomable how much it means,” Evans said. “Everybody in high school wants to be a state champion. I just was keeping the ball in front of me and being as smart as possible, not making dumb mistakes. There were a few dumb mistakes out there, but I got lucky on a few of them and recovered nicely.

“There’s something about that back nine where it plays harder for the field, but I shot a 33 on it yesterday and 35 today. I had a chip-in on (No.) 14 for birdie and answered that with a 15-foot birdie putt on the next hole.”

Newark Catholic, which was the only central Ohio team at state, finished third (323) behind Berlin Hiland (310) and Gates Mills Gilmour Academy (312).

Evans has committed to Cedarville, where he’ll join his brothers, Will and Ben. Will Evans helped Worthington Christian earn the team title in 2017.

Warriors coach Tom Burns was impressed with what Sam Evans accomplished while competing as an individual.

“The only difference (from the past three seasons) is that he got a chance to play in this tournament,” Burns said. “He could have put up the best score any of the (past) three years. He’s been that good and he’s playing his best golf of the year right now.”