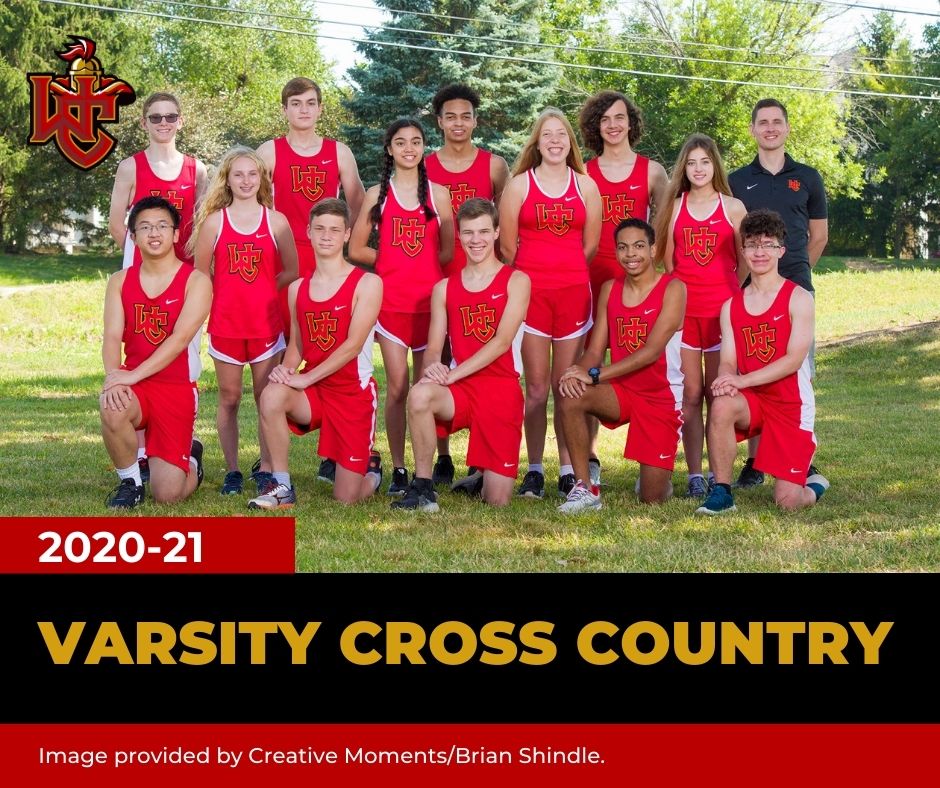 Worthington Christian cross country coach Michael Schaefer had to do some digging to find out how long it had been since the girls team last had a representative in the Division III regional meet.

Both sophomore Zoe Ward and freshman Alexa Graham made it that far this fall.

“After doing some research, we found out it was the first time since 2007 that we’ve had girls on the cross country team at the regional meet,” Schaefer said. “We’re pretty excited about what’s in store for their future.”

On Oct. 31 at Pickerington North, Ward found herself in a pack with a handful of competitors for the final remaining berths to the state meet but ultimately fell one spot short, finishing 21st in 20 minutes, 32 seconds.

“There were about four girls that I was staying really tight with, but I couldn’t catch them at the end, unfortunately,” Ward said. “I was very happy about (how I ran). My goal for the year was to run 20:30 and I got that … so that was really awesome.”

Ward only competed in a handful of meets last season because of a heart issue that later was resolved. She was cleared to begin competing in March but the spring track and field season was canceled because of the COVID-19 coronavirus pandemic.

Ward is hoping to compete in both indoor and outdoor track this winter and spring.

“Her season was cut short last year,” Schaefer said. “She came back healthy this year and obviously had a great year. She (ran a personal-best time) midway through the season and finished out with another fantastic PR, so she’s pretty encouraged.”

The only other competitor on the girls team was freshman Annie White.

“(Graham) ran in middle school and has been extremely dedicated,” Schaefer said. “She ran every single offseason training day, did all of her mileage in the offseason on her own and made sure she ran the exact mileage I told her. She put in a ton of great work and also has a bright future.”