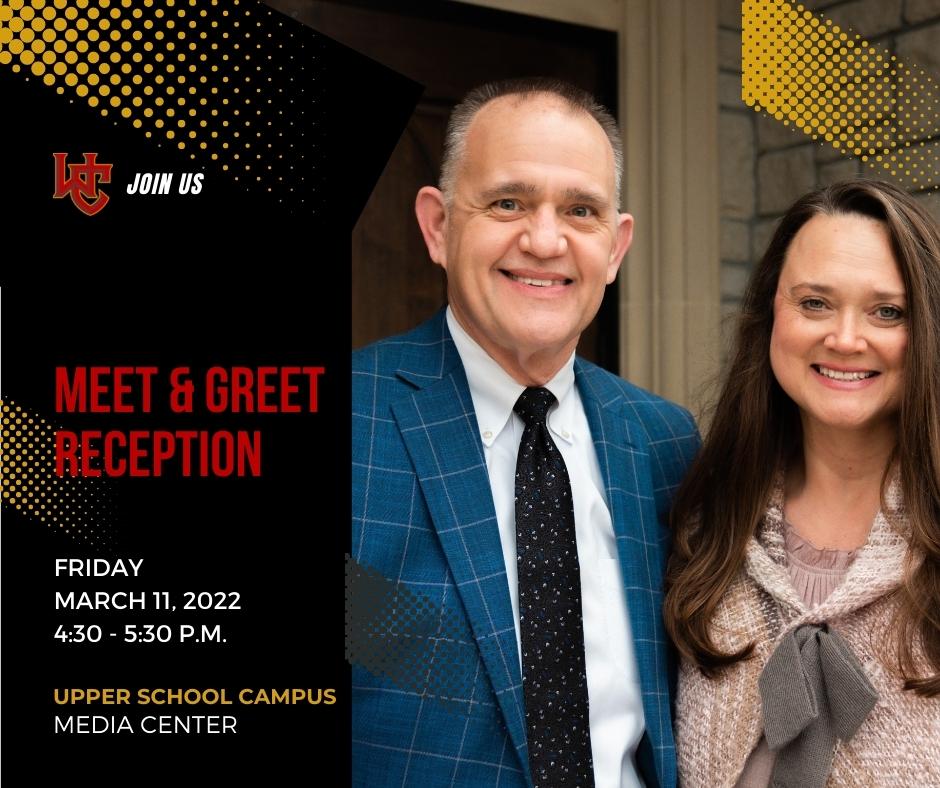 In December, the Worthington Christian School Board of Directors announced the appointment of Dr. Michael A. Hayes as the new Head of School. Dr. Hayes (“Mike”) is currently finishing up his role as the Vice President for Student Development at Lee University in Cleveland Tennessee.

Mike and his wife Angela will be making a trip to Central Ohio next month to look for housing and to begin the transition, which includes meeting WC faculty, staff, parents, and students. Join us for a casual Meet & Greet Drop-In Reception on Friday, March 11 from 4:30-5:30 p.m. in the Media Center on the Upper School Campus. Stop by, introduce yourself, and help us give Mike and Angela a warm Warrior welcome!

If you can’t make it on March 11, other opportunities to meet Mike and Angela are being planned for late summer and early fall. Stay tuned for more details.