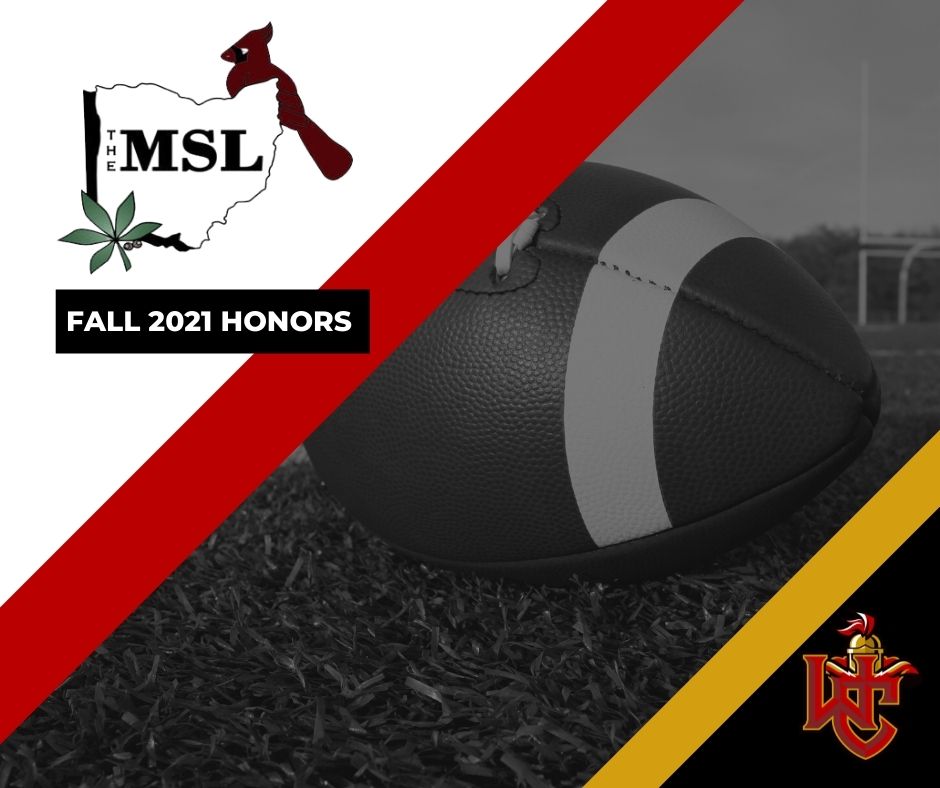 The Mid-State League announced All-League awards this week for football. Several Warriors received recognition for their season. Congratulations to the following players:

Grant Woodfin – Kicker of the Year