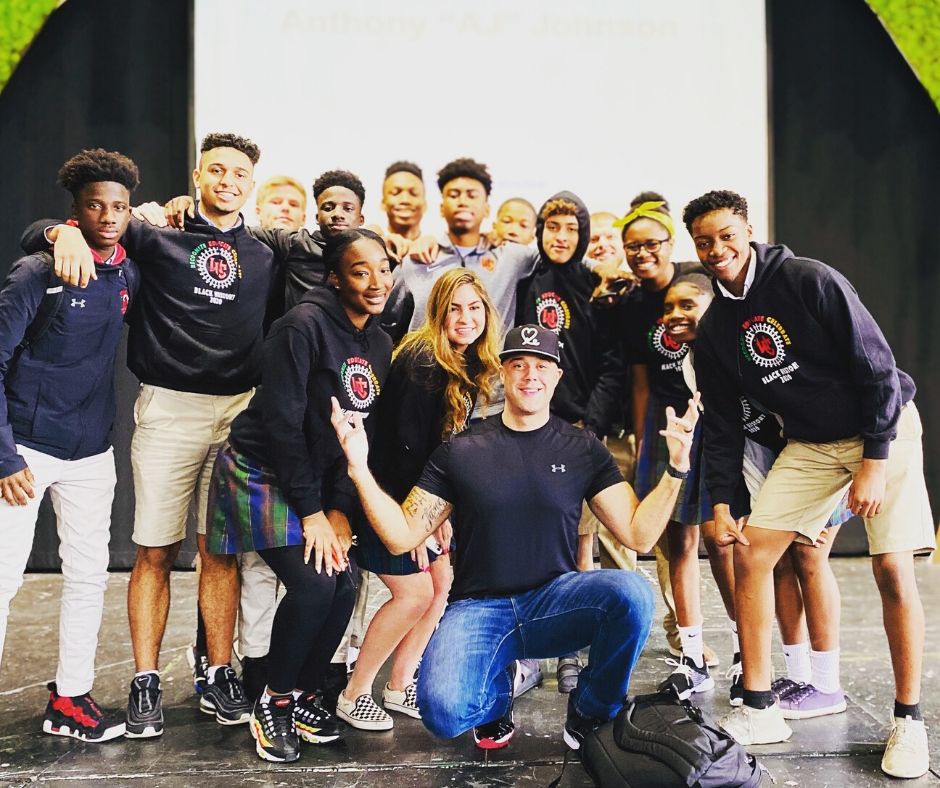 Several weeks ago the leaders of one of WC’s clubs, United Front, gathered together to discuss their goals for the month of February. As in years past, United Front has hosted special events throughout the month of February in conjunction with Black History Month. As they talked, these three words bubble to the surface in their conversation: recognize, educate, celebrate. United Front is spearheading a few initiatives this month to move toward these three actions.

Recognizing our differences without education falls short of true understanding of other’s cultures and backgrounds. By becoming educated on cultural and historical differences, we can develop closer relationships with and gain empathy for those different than us. As we gain understanding and draw closer to each other in and through our differences, we learn to love and celebrate the ways we are similar and unique. In the children’s book entitled “God’s Very Good Idea,” author Trillia Newbell expresses that God’s “very good idea” is to have lots of different people loving Him and each other. Everyone can be a part of God’s very good idea through Jesus. And that is something to celebrate!

WC student Alex Harrison created a unique t-shirt design that highlights United Front’s goals. Group members are also in the process of creating a series of short video clips featuring interviews with WC students and teachers discussing Black History month. They are also planning to hold an open discussion group during lunch one day this month to talk collectively about issues of race and social justice.

Raised on the east side of Columbus, Officer Johnson was involved in drug and gang activity throughout his adolescence and grew up hating the police. Through a fascinating series of events that only God could orchestrate, Johnson’s life changed dramatically. He now seeks to build bridges between law enforcement and communities like the one he grew up in. His message to WC students was clear: God receives glory for his story, and it is possible for us to love those that are different from us.