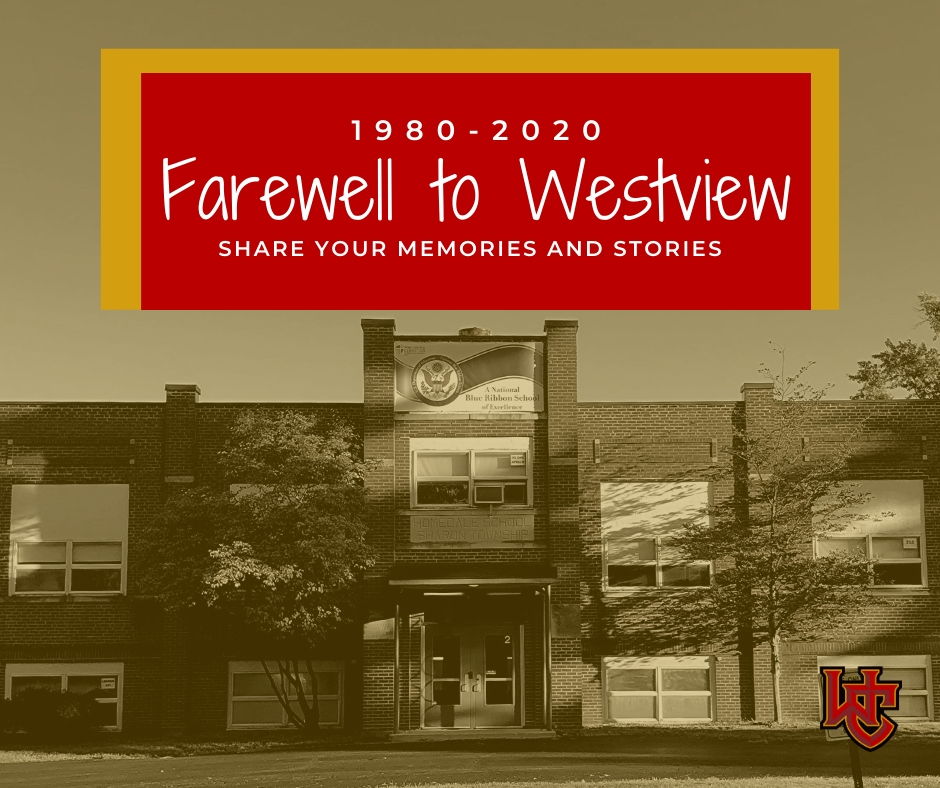 Passing Along the Legacy of WC’s Historic School Building

Linda Hall, a fifth-grade language arts teacher and media specialist at WC’s elementary school, said her colleagues are going through a tearful goodbye to its 50 Westview Avenue location as the school prepares to move to 6670/6675 Worthington Galena Road, the current home of the high school.

“We are kind of going through a grieving process here. That building is a part of us,” said Hall who is retiring at the end of the school year. “I feel like it is the best thing for Worthington Christian, and it will make a lot of things better … but many of us are sad about losing our home.” Worthington Christian sold the property to Tree of Life Christian Schools for $2.15 million last August.

Former principal Bill Vorlicky, who served as the school’s principal from 1983-1997, oversaw the beginning stages of the elementary school. He understands the anguish the faculty members are currently going through.

“(The teachers who have spent a significant number of years serving there) will miss walking in the doors each morning to a place that has been such an important part of their service to the LORD,” Vorlicky said. “Ultimately, the LORD has been the center of the school ministry, and He will allow everyone to keep wonderful memories and to make new ones as the school changes its location next year.”

Help us create a video tribute by sharing your special Westview memories and stories. All past and present students, parents, teachers, and staff are invited to participate. Submissions collected will be turned into a video tribute, uploaded to WC’s YouTube channel, and shared digitally.

“I know it will be a sad day, but God always has good things in store for us,” said Katzeman, who taught English there for over 30 years. “We wait for that with great anticipation.”

Katzeman wasn’t sure what God had in mind for Worthington Christian when it moved into its Westview location. Located in a leafy subdivision off High Street, Westview was already a senior citizen when Worthington Christian set up its elementary school there. The building was built in 1925 to be part of the Worthington City School District and was in dire need of restoration when WC bought the property.

“It was like making a silk purse out of a sow’s ear,” Katzeman said with a chuckle. “The roof was caving in and people thought there was no way this was going to be something we could use.”

Once the school opened the doors, Katzeman said she began to fall in love with the place. One of the facets of the building are its cavernous classrooms. Often each of the three fifth grade classrooms had 25 or more students.

“But the rooms were large enough that I never felt claustrophobic,” Katzeman said. “There was plenty of room to walk around. I think I would have a hard time when they move up to high school.”

However, there were also some physical challenges at the Westview site. Its tiny driveway was not made to accommodate the number of school buses and cars dropping off and picking up students. The school employed an off-duty police officer to direct the traffic at dismissal time.

Another challenge was the school’s “gymnasium,” which was literally a converted garage big enough to hold a single school bus. Gym classes were often held outside whenever the weather was accommodating.

While some regarded Westview’s quirks as obstacles, Vorlicky saw them as a chance for faith.

“The challenges we experienced were opportunities to trust God,” he said. “I have many wonderful memories of my time there. My biggest and most cherished memories and blessings were to have our two children, John and Beth, be students there. Not many fathers can say they could be with their children throughout their school day. I was and am truly blessed.”

Katzeman was quick to agree.