THE DAWN OF A NEW ERA 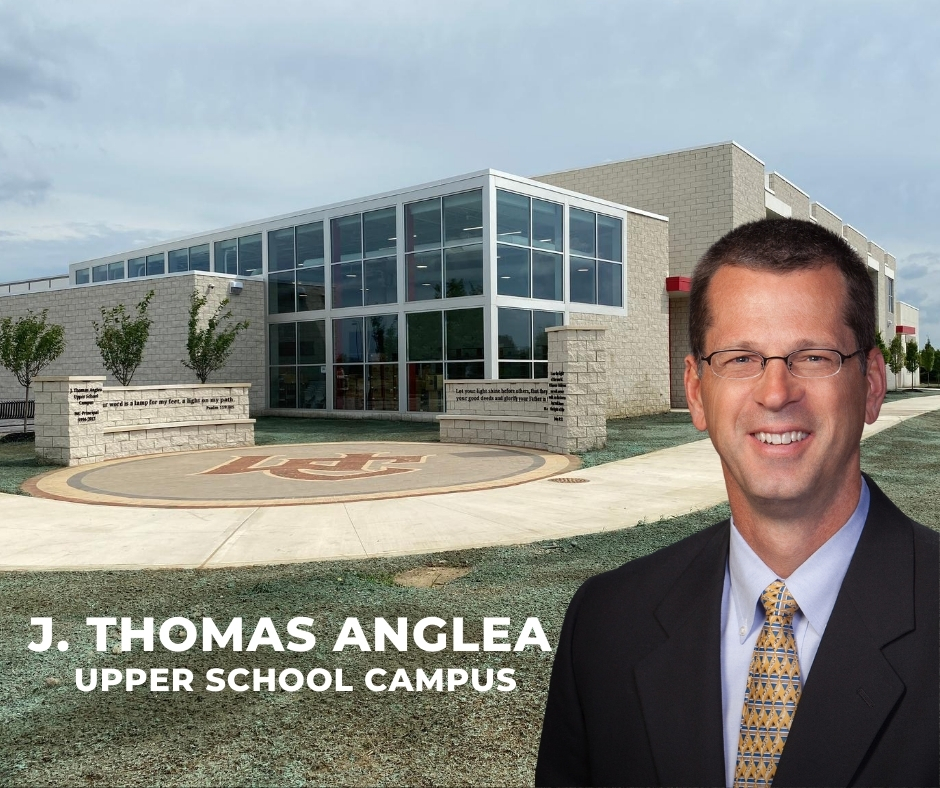 History is being made as the new school year begins

Thursday, August 20, 2020, was the first day of the 2020-21 school year for Worthington Christian School. But it was not just the first day of a new school year here at Worthington Christian School; it’s the beginning of a new era in our school’s history. Lower School students will walk into fully updated and renovated classrooms and learning spaces. Upper School students will enter a brand new building. These campus changes and improvements have long been dreamt of, envisioned, and worked towards, and the time for the fruition of this vision is now.

As students walk the new (to them) campuses, they will come across several spaces with special name placards located on the walls. Spaces like Founders Field and the Hogue (commons and gym) are notable named facilities at WC, and there are many more spaces now named in honor of important figures in WC’s history. WC faculty or staff members who retire with 30 years (or more) of service each have a space dedicated to their name. There are also spaces named in honor of individuals or families who have had such a significant impact on the school that it is right for us to recognize them. We want our students to know that WC has a rich legacy of sacrificial love and dedication that was provided by people who loved them, even though they may not be around the school any longer.

This practice flows from an idea we find in Philippians 2. In writing to the church at Philippi, Paul mentions a man named Epaphroditus, who Paul recounts as giving his entire life (literally almost unto death) for the sake of the gospel. Paul then encourages the church to honor those like Epaphroditus, “For he risked his life for the work of Christ…” (Phil. 2:30, NLT).

WC has a long history of people such as Epaphroditus. People who devoted their life’s work to see the gospel realized through our Christian education community. People who laid the spiritual and educational foundation on which current generations of students and families now stand. We receive the blessings of the work that these people have done in the past.

Perhaps the most prominent new named facility is the J. Thomas Anglea Upper School Campus. Tom Anglea served as a teacher and later principal of Worthington Christian High School for more than twenty years, before passing away after a battle with brain cancer. A champion of WC, he was known for his faithfulness to the LORD and dedication to student success. In the words of Head of School Troy McIntosh, “Few, if any, exemplify WC better than Tom Anglea. In many ways, it was his life and work that allowed WC to get to this moment in the school’s history.”

It is good for the institutional memory of our school to be aware that God’s goodness extends back through past generations and that the work of one generation lives on to bless future generations. Take a moment to read about those we honor through named facilities, and join us in thanking God for the rich legacy of our school and the fulfillment of God’s promises and purposes.

A dedication service for the new facilities was originally scheduled for this September. Because of state-mandated ordinances limiting the size of gatherings, that service will be held virtually with an in-person event planned for spring 2021.