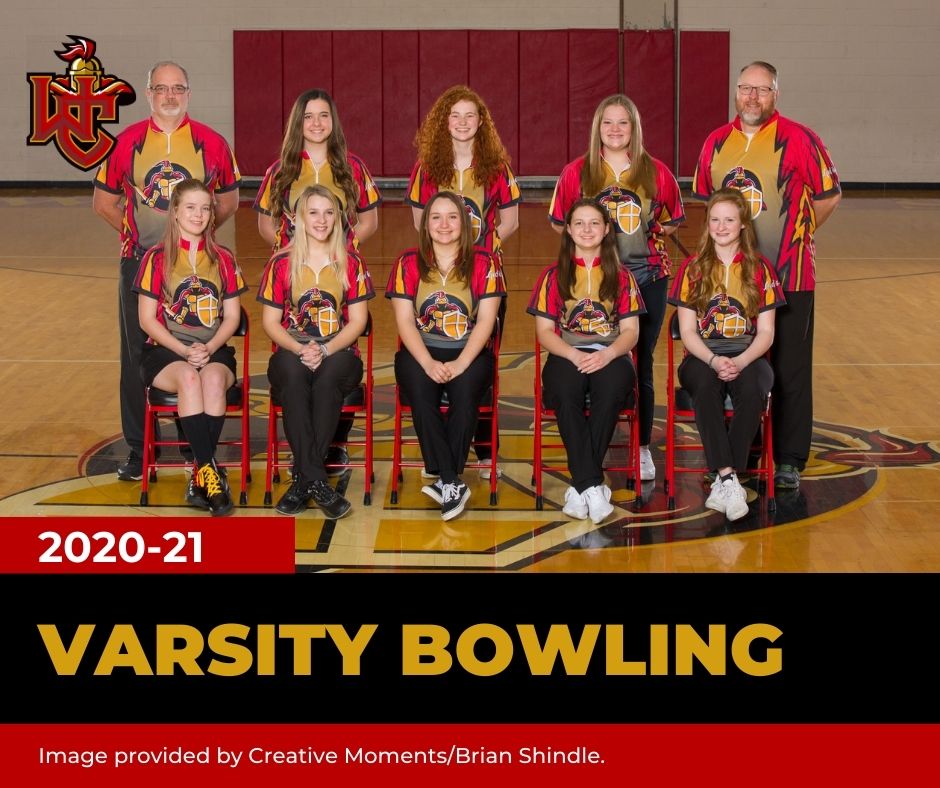 A rough start proved to be too difficult for the Worthington Christian girls bowling team to overcome during its first appearance in the Division II state tournament last season.

The Warriors, whose lineup features four bowlers who competed at state a year ago, get a chance to put that 15th-place performance behind them after qualifying for state for the second consecutive season.

The state tournament returns to Wayne Webb’s Columbus Bowl and will be held Feb. 26, with the top eight in the 16-team event advancing from the qualifying round into a bracket tournament later that day.

“Last year I got subbed out (at state) because I was having an off day,” senior Hope Nyland said. “We were just not on our game last year. If we’d just been bowling our average, we would have probably made the top eight. We’ve gotten better at (our Baker games). It’s all up to our Bakers at this point.

“Wayne Webb’s gets all of us down because we haven’t had the best of luck there, but we have a good group of girls that are really excited to boost each other up. We all know how to bowl. It’s just about not getting stressed about it.”

The Warriors opened the postseason Feb. 12 at HP Lanes by capturing the championship in the 22-team sectional with a 3,410. Senior Emily Weishaar was medalist with a 587 three-game series, followed by senior Abby Lanker (12th, 492) and Nyland (15th, 483).

Senior Lilly Marsh bowled in only one game at sectional but turned in the team’s best score at district, finishing seventh with a 562.

“What’s going to be key (at state) is that we don’t psyche ourselves out,” Marsh said. “Last year was our first time at state, so we didn’t know what was going to go on. We have to keep our heads in the game and we can actually do something good this year.”

Senior Mason Marsh was unable to compete because of injury.

At district, the boys finished eighth (3,343) as the top two advanced to state.

Read more of Jarrod Ulrey’s coverage of WC sports, including news on the basketball teams, and the swim and dive team here.