A LIFETIME OF PREPARATION 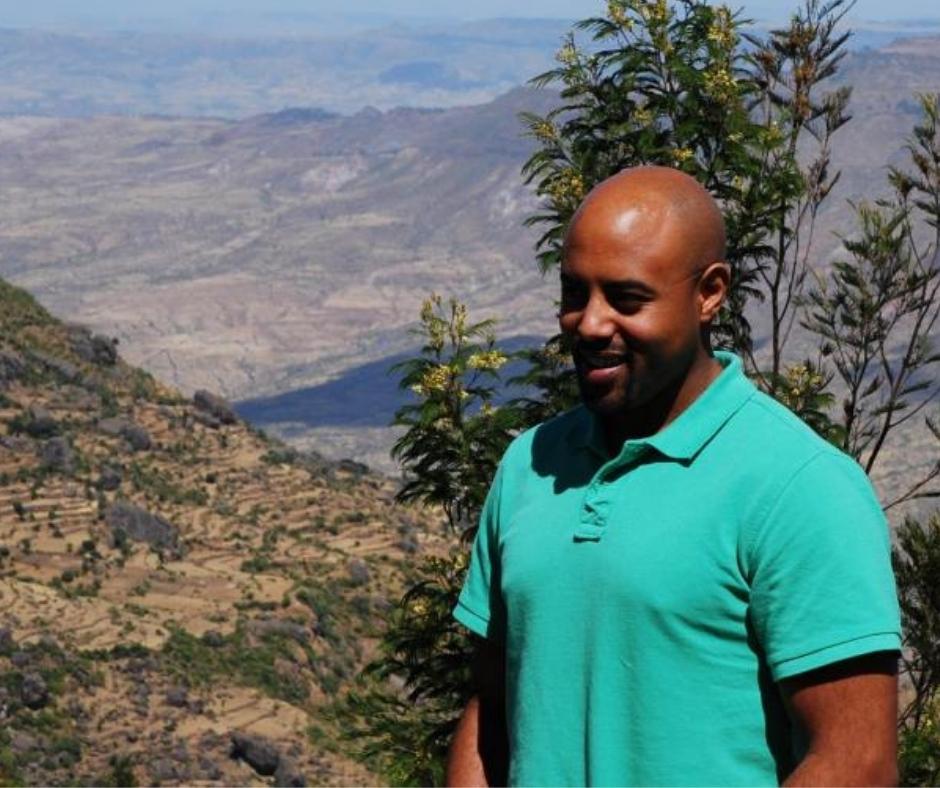 Piece by piece, bit by bit, Mekael Teshome (WC ‘02) has been prepared throughout his life for his current mission: building a nonprofit agricultural university in Ethiopia.

He just didn’t know it at the time.

“I’m passionate about sustainable agricultural development,” said Teshome, who lives in Pittsburgh with his wife Kathryn. “It just seems like this project is really a great way to put my knowledge and expertise into practice in a very tangible way.

“Ultimately, I want this university to be a world-class institution. in which there’s state-of-the-art technology and knowledge that are being used to train people from all over the world. We’re hoping the agricultural techniques will not only enhance the production of the soil but also ensure environmental sustainability.”

To build the Bethel Environmental and Agricultural University and Training Center in Woliso, Ethiopia, the Bethel Agricultural Association, Inc. needed to find someone who:

Teshome fit the bill to a T.

Teshome’s current job is working as the vice president and senior regional official of the Federal Reserve Bank of Cleveland. He graduated with degrees in political science and international studies from Taylor University and went on to earn a master’s degree in economics from Vanderbilt University. Put a big checkmark by the financial resources box.

Teshome spent much of his formative years in Ethiopia. Born in England, Teshome was in second grade when his family returned to their native country Ethiopia. When he was in ninth grade, the Teshome family moved to Worthington and Teshome enrolled at Worthington Christian. After graduating from Vanderbilt, Teshome spent a gap year in Ethiopia teaching and traveling. Understands Ethiopian culture? Check. A go-between for the Americans and Ethiopians? Another check.

And yet, his involvement with the project was started by an off-hand comment. Taylor University professor Warren Dick mentioned to Greg Matney, a classmate, and friend of Teshome, that he was a soil scientist who was interested in developing a modern analytical laboratory in Ethiopia.

“The whole thing was just one person who knew another person who knew someone else. Greg said, ‘I know someone from Ethiopia, and I can put you in touch with him,’” Teshome said. “When I found out about it, I was very excited. Things just went from there to where we are now.”

The group broke ground in October on a soil testing laboratory in Woliso and held workshops with local farmers on some techniques they could use to enhance their productivity.

Teshome envisions having a lab where workers will be able to test the soil for farmers and give them advice on how to optimize the nutrients in the soil to make their crops more productive and healthier over the long run.

“One basic challenge is resources. It takes a lot of money and energy to start something like this up,” he said. “The other challenge is ensuring there’s local support for the initiatives and what you’re bringing is appropriate for the area.

“We’re working very hard to avoid going into a region without building relationships. You can’t say ‘Well, here’s some new ideas and technology for you. Go adapt it to what you’re doing.’ It doesn’t work that way. We want to empower the community and be partners with us in the process.”