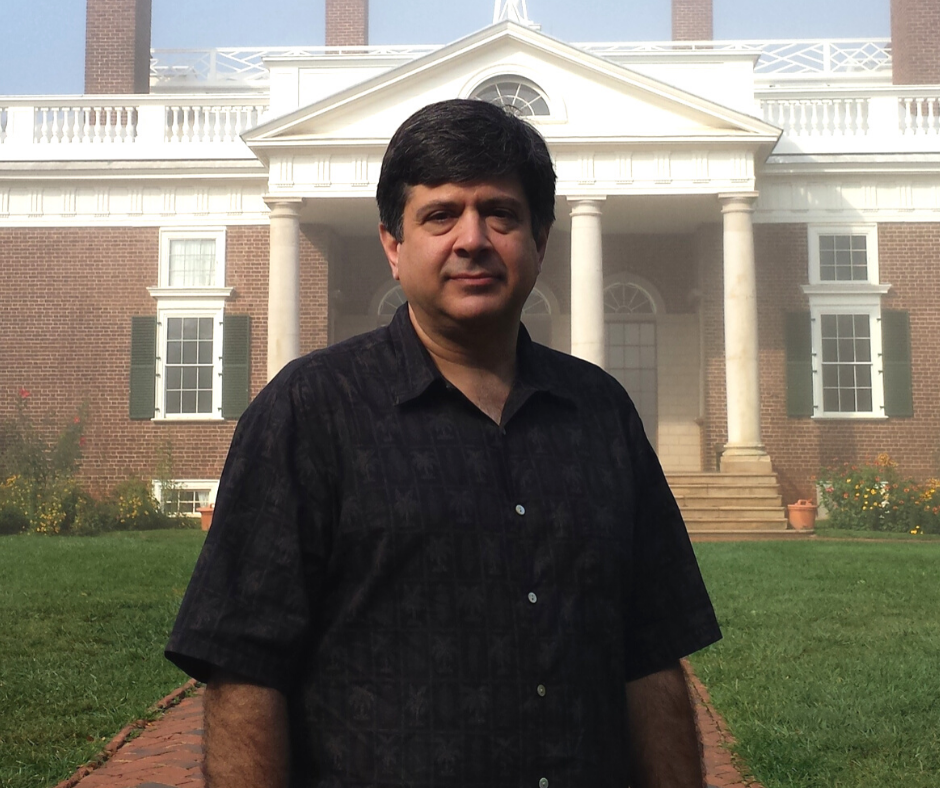 After being a little guy, Brusadin finds home at pharmaceutical giant Express Scripts

The plan was simple. After graduating from The Ohio State University with a degree in pharmacy, Mark Brusadin (WC ’80) was going to take over the Apothecary, a drug store on Morse Road his family had run for years. Instead, Brusadin followed a career path that led him to become a senior manager of operations in the Trend Department of Express Scripts, one of the nation’s largest mail-order pharmacies.

“Never in my wildest dreams did I think I would be working here,” Brusadin said.  “In the 80s, a lot of people in my graduating class had the dream of opening their own store or working in a store that they would eventually own.

“Today, there aren’t that many independent pharmacists left out there. It’s a business that has gone very much from being an independent type of job to now where it is pretty much a corporate job for everyone starting out.”

Brusadin’s decision to work for a by-mail pharmacy did not sit well with many retail pharmacists, including his father, Ron.

“My dad always felt the by-mail pharmacies were partially what put him out of business,” he said. “When I started working for them, he wasn’t happy about it.”

After a mega retail chain opened a pharmacy down the road from his store, Ron Brusadin decided to sell the Apothecary in 1991. It turned out to be a good decision. The following year, one of the major insurers decided to drop its retail pharmacy clients and go with a large corporation. The move would have cost the Apothecary a fourth of its business and, most likely, the store would have gone bankrupt.

Ron Brusadin went on to become a professor in the College of Pharmacy at Ohio Northern, Ohio State, and Nevada College of Pharmacy. The elder Brusadin retired from teaching because, according to Mark, “the profession has gone far beyond what he was trained to do.” Mark worked for a Kroger pharmacy and then at a nursing home before taking the job at Express Scripts.

Brusadin described the competition between the by-mail services and the retail and independent stores as a David vs. Goliath struggle. Now, Brusadin is working for Goliath.

“(The bitterness) is not as prevalent as it was 30 years ago, but I still perceive a little bit of resentment when I go to meetings with other (independent and retail) pharmacists,” he said. “Express Scripts has received a lot of the business that would have gone to them.”

That has been particularly true during the pandemic. According to Brusadin, many customers turned to by-mail prescription companies rather than local merchants.

“People do not want to leave their house, but they still need to take their medicines,” he said.

As a senior manager of operations in the Trend Department, Brusadin is more involved in the behind-the-scenes action of the company. His department reaches out to doctors to see if they can convince them to change their prescriptions to one of Express Scripts’ proposed products. He also oversees the communications that go out and ensures the company obeys all the clinical rules it is supposed to follow.

“I am a pharmacist, but I haven’t dispensed a pill in years,” Brusadin said. “I get the chance to come up with solutions that I would not be able to do if I was a straight-forward pharmacist.  That is what drives me—being able to come up with a concept or idea and develop it, implement it, and then watch what it does.