BEHOLD, THE LAMB OF GOD

Home » Archives » The Philippians 4:8 Project » BEHOLD, THE LAMB OF GOD 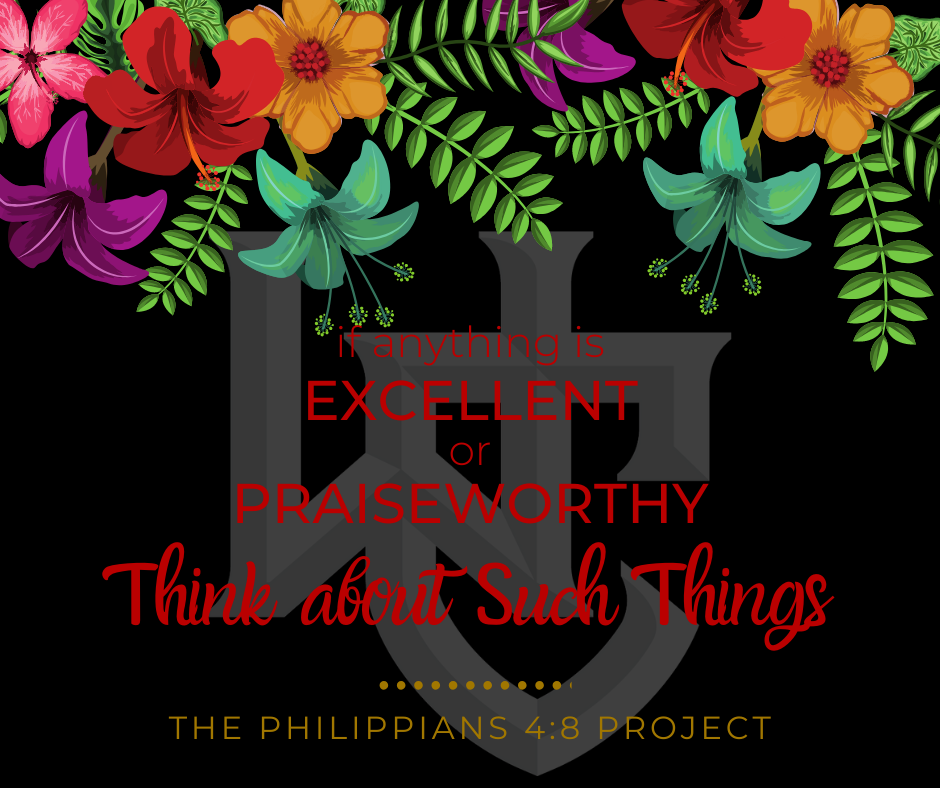 Jesus’ death and His role as God’s lamb

The first scene in which Jesus appears in the Gospel of John, John the Baptist made a statement about him that turned heads, “Behold, the Lamb of God, who takes away the sin of the world!” (John 1:29, ESV) John says the same thing the very next day as Jesus passes by, “Behold, the Lamb of God!” This time, John’s words catch the attention of two men so much so that they immediately begin to follow Jesus (John 1:35-37, ESV).

These two new disciples must have been struck by the title of “Lamb of God.” They surely remembered the story of Abraham and Isaac, in which God called Abraham to sacrifice his son, his only son whom he loved. Just as Abraham was about to follow through in painstaking obedience, the angel of the LORD appeared and provided a substitute sacrifice, a ram to be offered in place of Isaac.

These two men also surely remembered the account of God rescuing his people from slavery in Egypt. In the exodus story, the LORD warned the hard-hearted leader of Egypt that he was sending one final plague, that of killing every firstborn son. But the LORD provided a way for Hebrew families to be saved from this deadly night: the blood of an unblemished lamb, covering the tops and sides of each doorframe. God explains to His people, “When I see the blood, I will pass over you” (Exodus 12:13b).

These new disciples were also well aware of the system of sacrifice under which they lived, requiring a goat or lamb without defect to be brought to the priests as an offering for sin committed.

But what these disciples did not likely understand when they began to follow Jesus is where they’d find themselves three years later: at the foot of a cross. All of the prophecies, all of the Hebrew historical narratives, all of the law, were pointing to that one moment: Jesus, the Lamb of God, “led like a sheep to the slaughter,” declaring with His final words on the cross, “It is finished.”