BEYOND THE BRIGHT LIGHTS 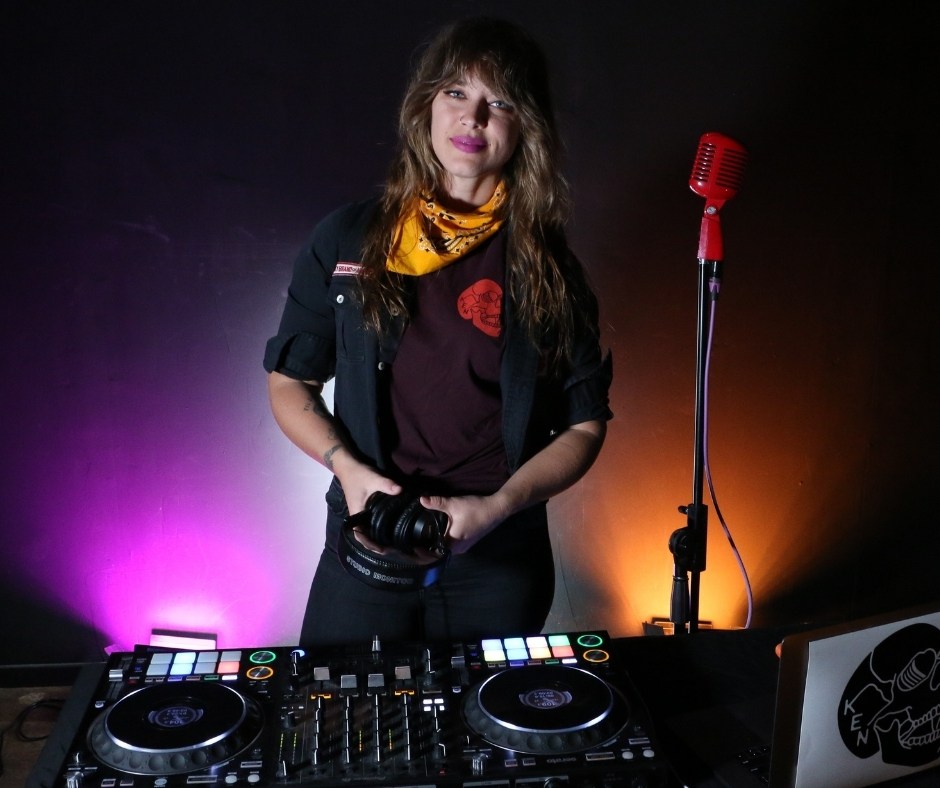 Kenley Shea (Monson) Holm (WC ’04) shares about her career in music and acting, and what her anchor is in the midst of life in Hollywood

As someone who was involved in many aspects of WC (cross country, track and field, cheerleading, and of course theatre and choir), Kenley Shea (Monson) Holm fondly remembers WC as a fun and loving environment in which she could grow up and grow her talent. She says, “I have a lot wonderful memories at WC and think fondly of my time there.” She was especially involved in WC’s theatre and choir programs. Since her graduation in 2004, her music career has been full steam ahead.

Shortly after earning a Bachelor of Fine Arts in Musical Theatre from Ohio Northern University in 2008, she got her first musical theatre gig. She was cast as a lead role in Thomas the Tank Engine and Friends in New York City. She was also cast as “Belle” in the classic stage version of Beauty and the Beast for The Freed Center for the Performing Arts in Ohio, as well as “Fiona” in Brigadoon and “Papagena” in The Magic Flute Opera at the same theatre.

Following these theatre experiences, Holm moved to Los Angeles to further her singing career. She got a gig singing in the house band for the popular Country Music Television show called The Singing Bee. Through this experience, Holm met some Nashville producers and subsequently recorded her debut pop country album “Seek the Joy” in 2011. Not long after this, in 2013, Kenley married Dennis Holm, whom she met in Hollywood through mutual friends in the music industry.

In addition to theatre and singing success, Holm has landed many roles as an actress. She has been in several music videos, including the work of well-known artists Kelley Clarkson, Rise Against, Alice in Chains, and Kings of Leon. She also had a stand-in gig for Melanie Griffith in the musical TV pilot Viva Laughlin, working alongside and one-on-one with Hugh Jackman. She’s also made appearances in feature films like Couples Retreat, Surfer Dude, television shows like CSI Guys and Greek, and television commercials for both Dorito’s and Lucky Brand. With additional work as a session singer, Holm’s voice can also be recognized on television in music featured in the background of Good Morning America, The Masked Singer, and American Idol.

In 2015, Holm landed the role of “Opal” the Unicorn Princess in the musical smash hit web series “Muzzled.” One of her most memorable experiences from this particular role happened at its red-carpet premiere. At that event, Holm was approached by country music star Billy Ray Cyrus, at which he time he asked her to record the song “Help Me Make It Through the Night” as a duet with him on his album Thin Line. This song and album were released in 2016.

While this list of experiences and opportunities Holm has had within the film and music industries is extensive, it is by no means comprehensive. She’s been involved in even more gigs, such as being half of an indie electro duo and a cast member for a musical series on the gaming-centered live-streaming platform Twitch. She currently works as a session singer and writer in various studios in both Los Angeles and Nashville, and will soon be releasing a self-written, self-recorded, self-produced and self-mixed solo project under the name “ken.”

Beyond the bright lights and cameras, Holm’s faith remains an anchor for her. In her words, “One of the many things that has helped keep me and my husband grounded and nourished in our faith and relationships with the LORD has been our church in Hollywood called Reality LA.” She and husband Dennis both serve on the worship team when they can, and she’s been involved with a tight-knit women’s Bible study through her church for many years. She explains, “It’s nice to be able to have a safe haven with other people in the industry for community, outreach and accountability, who understand the in’s and out’s of all the craziness of the music industry here in Los Angeles. It has made all the difference.”