BIGGER THAN THE BRADY BUNCH 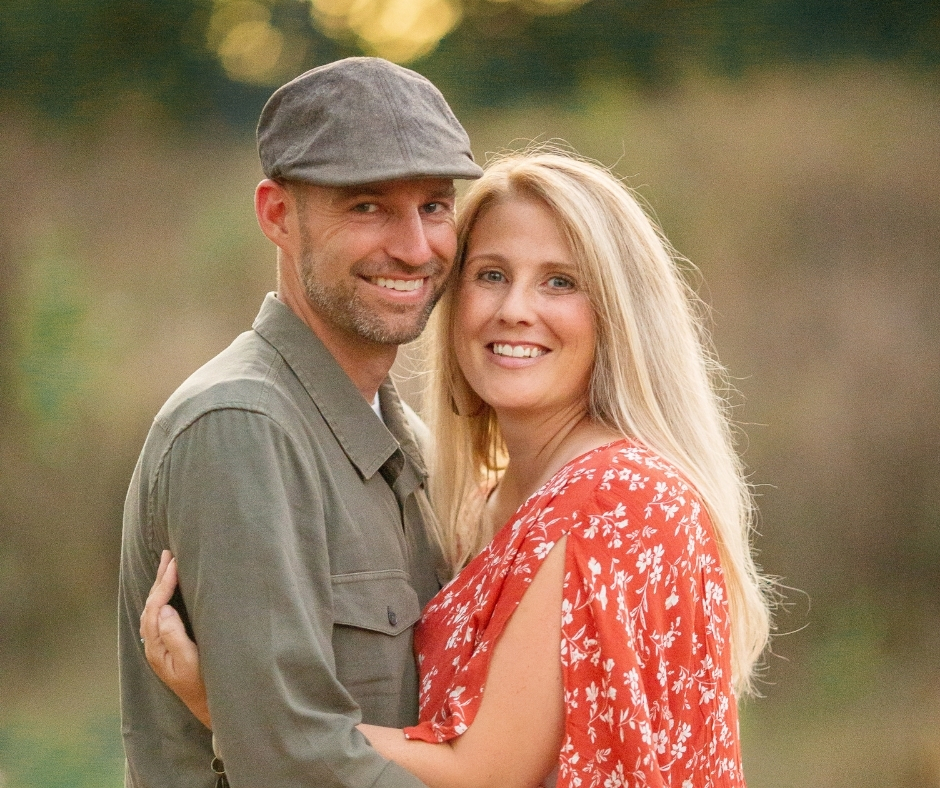 Being open to God’s plans leads to a large, ‘colorful’ family for the Raymonds

Television in the 1960s-1980s seemed to love big families. The sitcom The Brady Bunch (1964-72) involved a mom and a dad trying to raise six children from a blended marriage. In The Partridge Family (1970-74) a single mom formed a rock band with her five kids and toured the country in a school bus. The Waltons (1972-81) raised seven children amidst the Depression and World War II while Tom and Abby Bradford tried to control the chaos of their eight kids in Eight is Enough (1977-81).

None of those shows can match the real-life story of Sven Raymond (WC ’95) and his wife Paula. The pair are raising 11 children in a blended family.

“Our family looks nothing like what I thought it would be when I was in high school … and I am really thankful for that,” said Raymond, an Internal medicine physician and a hospitalist who lives in Waynesville, Ohio. “Neither Paula nor I came from large families. I just had two sisters and Paula had two brothers. We made the decision early in our marriage to be opened to what God had planned for us. That included being open about what size God wanted our family to be.

“It has been a crazy and rewarding journey for us, that’s for sure.”

“That experience started to open our eyes to how people approach life,” Raymond said. “We decided we wanted to raise a colorful family.”

After the trip to China for their Gotcha Day, the Raymonds warmed to the idea of domestic adoption as well. In 2015, they learned of a woman who was expecting twins and was going to put them both up for adoption. A year later, they adopted their sister Magnolia.

“We have four children who have a different skin color from the rest of our biological children,” Raymond said. “That changes how we see the world around us. That has affected how we look at politics and some of the conversations that are going on within the church.

“We are aware of the privileges we had that we just weren’t aware of previously and the prejudices we didn’t see because they were engrained in us.”

Raymond said his eyes have been opened to the racial problems in the United States.

“I have tried to see the world through their eyes,” he said. “I have learned about racial mirroring, where kids want to see people who look like them in their toys, movies, and TV shows. My kids haven’t faced direct racial prejudice yet. They’ve had a pretty protected life so far, but (bigotry) is going to be something they will face, for sure.”

Raymond credits the late Al Iten for planting the seeds of his current worldview when Raymond attended Worthington Christian.

“In high school, we were challenged to see other worldviews and how we can trust the Bible as the solid source of truth. I appreciate the excellent science and math education at Worthington Christian. I had a good balance of teachers who pushed me to pursue a good education but to always come back to Christ as our foundation.”

A love of science and growing up in a family where his father was a doctor and several uncles were in the medical field fueled Raymond’s desire to become a doctor.

Raymond enrolled at Malone College where he met Paula. After he graduated from there, he attended Case Western Reserve for medical school. Upon graduation in 2004, he entered the U.S. Air Force and completed his residency at Wright-Patterson Air Force Base. After fulfilling his commitment to the Air Force in 2010, Raymond joined a private internal medicine practice.

“A hospitalist takes care of adults who are in a hospital,” he said. “If you come to the ER and are too sick to return home, then the ER calls me in to take care of you during your stay.”

Recently, Raymond has been involved with the care of COVID patients, an experience he found both frustrating and emotionally draining. He said his strong faith helped him get through the fall of 2020.

“It was an intense couple of months,” Raymond said. “It was very frustrating to take care of these patients because there was nothing you could do for them in some cases. Some patients you thought would get better died right in front of us. But there were times you thought a patient would die and then they ended up walking out of the hospital two or three weeks later.”

“It helps to have hope when you are taking care of patients who are believers. While it is a natural response to fear death, you know your eternity is secure. It is always so sad to see people face death who don’t have that hope for eternity. The thought of dying is frightening and terrifying for them and for their families. It’s sad to see people suffer through that.”