BRINGING ‘THE BEST DAY EVER’ TO WC

Home » All-School News » BRINGING ‘THE BEST DAY EVER’ TO WC 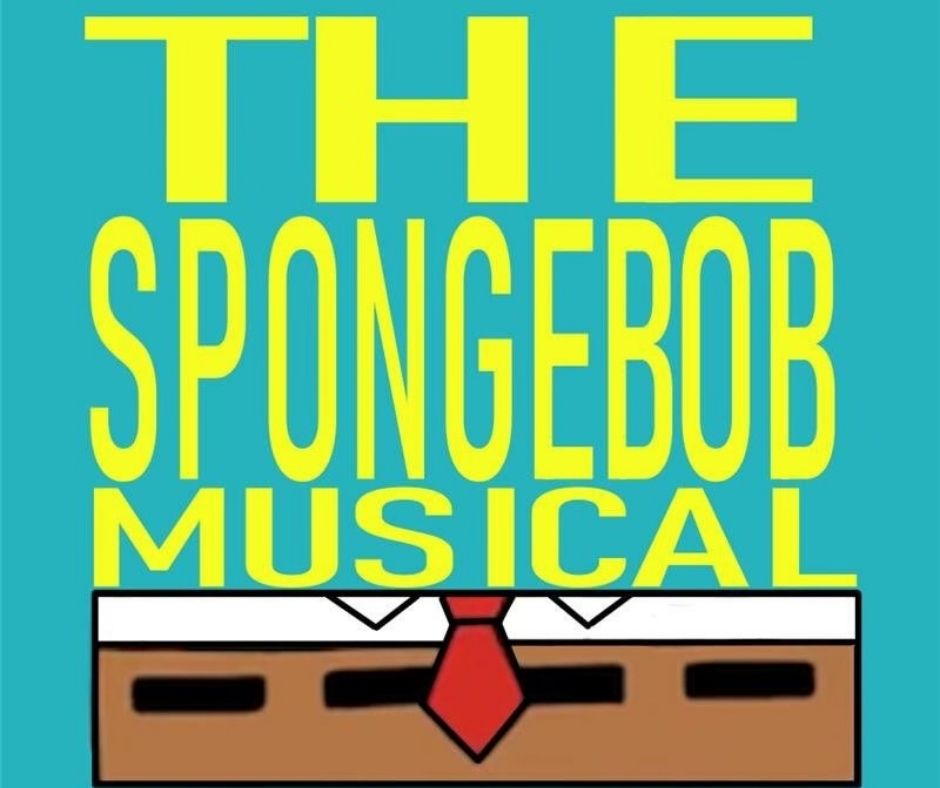 February 17-19, Worthington Christian School Theatre Director David O’Roark is doing something he never thought he would: bringing SpongeBob SquarePants to life on the WC theatre stage.

The television show “SpongeBob Squarepants” made its debut in 1999. The bright yellow sponge in pants and his eclectic underwater tribe quickly rose in popularity not only with children but also teens and adults. Over twenty years and thirteen seasons later, the show is still going strong and has even developed two spin-offs. In 2016, a Broadway musical bearing the same name debuted in Chicago and was nominated for 12 Tony awards thereafter. While these characters and storylines are clearly popular with some, SpongeBob SquarePants is not necessarily popular with all.

O’Roark explains that he has always fallen into the not all category of people when it comes to SpongeBob. He explains that neither he nor his family ever watched the show nor knew much about it. He had always heard mixed reviews: some people and families love it, while others avoid it. So, when he heard that a Broadway musical based on the show would debut a few years ago, he quickly dismissed any chance of it being a quality story or production. After some time, his children heard the soundtrack and enjoyed it. They began to encourage him to give it attention, but he resisted, insisting that he would not “have anything to do” with a Broadway musical in any way connected to SpongeBob SquarePants. Eventually, his children won out and they all watched it together as a family. The veteran theatre director was struck by how much he actually liked the show and the heartwarming, thought-provoking themes woven into it. He knew it would be a great show to bring to the Worthington Christian stage.

“This story is about so much more than just a sea sponge in pants,” O’Roark explains. “It is the story of friendship, becoming more than you thought possible, doing what is right in the face of adversity, acceptance, and most of all, entering each day with the expectation that this could be the best day ever.” The lively characters, the colorful set, the vibrant energy of the musical numbers and dances, and the humor woven throughout the story are elements that appeal to children, teens, and adults alike. The score features music from classic artists of yesterday and today like John Legend, Cyndi Lauper, Yolanda Adams, “They Might Be Giants,” and “Panic at the Disco” to name a few.

There are many talented Warriors who are taking part in making this family-friendly, high-energy show a success here at WC. There are nearly two dozen seniors involved in this production, and many of these students have been in more than ten theatre productions during their high school careers. One of these seniors, Madison Hoffman, speaks of the challenge of preparing for a “big, bright” production like this one. Her role as SpongeBob’s best friend “Patrick” will be the biggest part she has ever played, and with it comes great responsibility. “Each lead character has to make sure they’re not only learning their own words, lyrics, and movements; we also have to make sure we are learning each ensemble part, the dances, and movements of the entire production,” she explains. She will share the stage with co-stars and fellow seniors Sam O’Roark (SpongeBob), Sophie Henderson (Sandy the Squirrel), Wyatt Kern (Squidward), Jonah Varian (Plankton), and Lily Rettstatt as Patchy the Pirate, as well as classmates Bekah Shively, Jonah Dean, Danner Brown, Faith Slagle, Sydney Diedrich, Sydney Garner, Emma Reale, Lily Bauman, Natalie Pickens, and Grace Hall.

Sam O’Roark, who will play the part of SpongeBob, says that this is his favorite story out of the 11 shows that he has been a part of at WC. He explains that the last song of the show, entitled “The Best Day Ever,” encapsulates the story and the character of SpongeBob. “This is the story of becoming more than anyone told you that you could be; it’s a story I really think people need to hear.”

Make plans to catch this memorable production! Tickets are on sale now. See the information below.

This will be a show for the whole family!