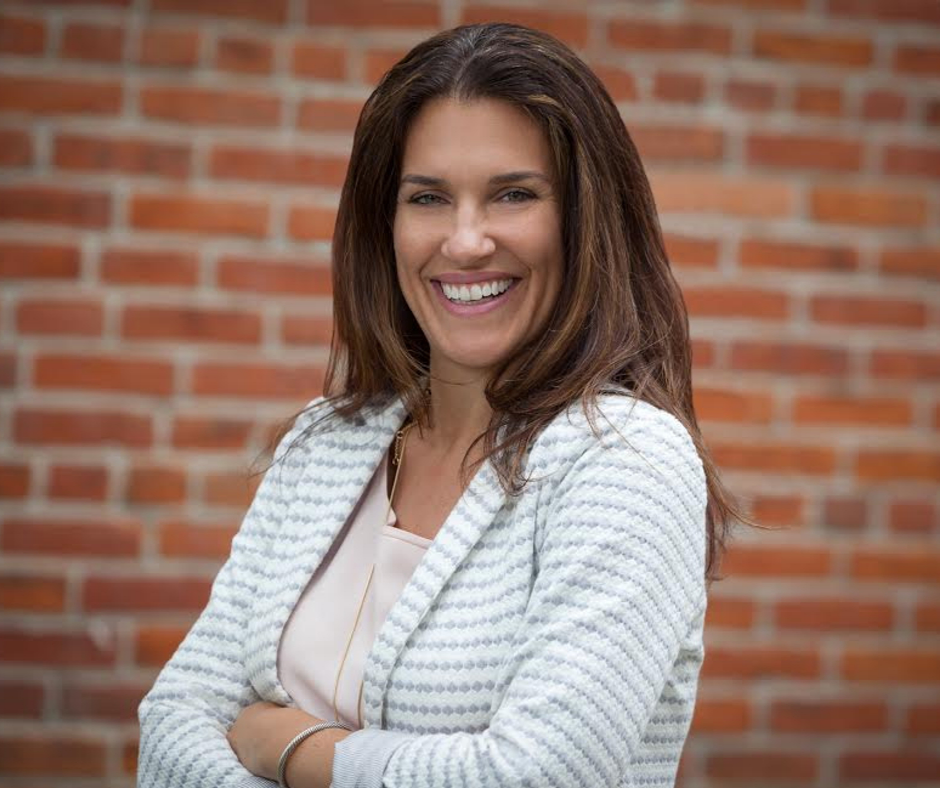 “There was no email, no cell phones, and only fax machines. We had to pick up the phone and talk to news stations directly to pitch a story. We had approximately eight seconds to get our pitch before being hung up on by most news desk managers.”

The advent of the internet changed everything except the speed at which Clark has to talk. The Irvin Public Relations firm she started now handles most of the media pitches via email and social media. Two-thirds of Americans learn what is happening in the world through social media. As such, Clark believes it is critical to layer in a social/digital media strategy with a traditional plan to make the most out of a campaign.

“Social media has changed everything about PR,” she said. “This is all impacting traditional media outlets, and we’re seeing things rapidly change in the industry. It’s imperative to stay on top of all of the changes, but it’s definitely a challenge.

“In addition to working with media on stories, we can curate our own client content and utilize the magic of social media to tell our story, and we don’t need to rely solely on PR or advertising anymore. The downside is it’s now a 24/7 news cycle, and it’s hard to take a break.”

Juggling several different clients can make for a very full datebook. Take a glance at her calendar for the last week of September. With the Jurassic World park tour starting a 65-city world tour at the Schottenstein Center, Clark spent part of the night with Columbus College of Art and Design students painting dinosaur footprints at different landmarks around the city at 9:30 p.m. The following morning, she was at a 3:00 a.m. meeting for an early morning PR shot with all three TV stations at the arena. She then was a part of a tour with members of the social media, radio, and TV personnel who wanted to get a closer look at the Jurassic Park set-up. Later that day, she made a pitch to media outlets to catch Pulitzer Prize-winning editorial cartoonists who were creating chalk drawings outside of the Main Library for the Cartoon Crossroads Columbus. Also during the week, she coordinated coverage of Twisted 3 featuring the city’s BalletMet, Opera Columbus and the Columbus Symphony Orchestra. In her spare time, she answered emails and put together proposals for her clients.

“There is NO typical day in public relations,” Clark said. “My faith and relationship with Jesus have given me strength.”

Clark credits Worthington Christian School for helping forge her faith, and she credits her teachers WC with preparing her for the business world. “I loved Miss Peggie Bell’s English classes. She was tough, but she instilled in me a love of writing and reading,” said Clark, who graduated from Ohio University with a bachelor’s degree in journalism.

“I also have fond memories of many other teachers, including Mr. Robert Bechtel, who fostered a life-long love of music; Mr. Mark Pifer, who created a life-long hatred of math, but I love him anyway; and probably the most impactful to my business success – that typing class with Mrs. Marinda Brohard.”

“Most importantly, of course, was the strong spiritual foundation and grounding I received there, coupled with being raised in a Christian home.”

After working as a public relations agent for a decade in Columbus, Clark made the decision to start her own firm. Many of her original clients, including the Center of Science & Industry, Komen’s Race for the Cure, and Feld Entertainment, followed her to Irvin PR.

After 20 years, Clark is still working as the media director for the Nationwide Children’s Hospital Columbus Marathon and Half Marathon and is one of the longest-running publicists for Feld Entertainment, which handles Disney On Ice, Ringling Brothers, and many others.

Clark said the key to public relations business is building a solid client base and then keeping them happy. “Our mission is to identify incredible client partners that have a real impact in the community and help amplify and tell their stories effectively,” she said. “We’re blessed because we continue to get referrals from happy clients and colleagues we’ve met through our years in the business.

“Our (four-person) team works really hard, but we also have lots of fun. And our clients love working with us — they get effective PR strategies while working with the best, and most fun, people in the business.”