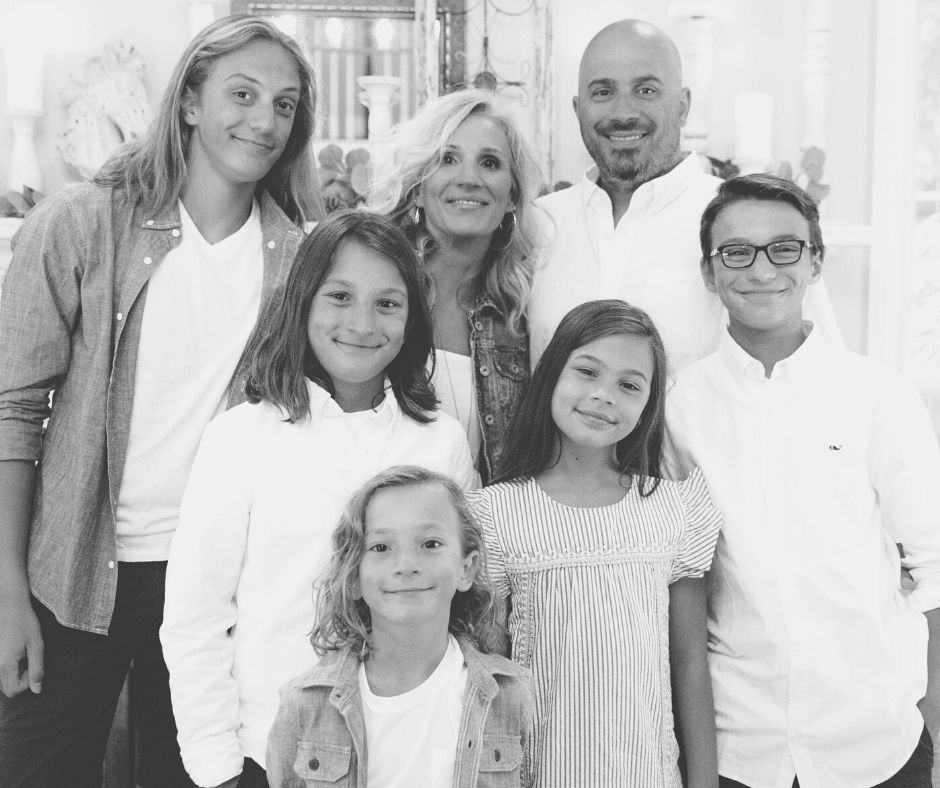 Matthew Dickson (WC ’92) said the best part of his job as an attending emergency medicine physician for Ohio Emergency Services is the feeling of apprehension every time the door opens.

“You never have the same day twice,” said Dickson, who works the 11 p.m. to 7 a.m. shift at Riverside and Grant hospitals as well as a host of urgent care facilities. “I’m always nervous about what’s going to come through the door next.

“That’s the great thing and the terrifying thing about emergency medicine. It can be frustrating, but it keeps you on your toes. Every time I think we get it figured it out, life throws you a curveball.”

Knowing what to do with a curveball, both metaphorically and physically, has always been one of Dickson’s greatest assets. Dickson played baseball for the Warriors when he was in high school and when he enrolled at Furman University, he decided to walk on for the Paladins squad.

Dickson joked that he arrived at the Greenville, South Carolina, campus as a “slow-moving, weak-hitting first baseman” and graduated with the team record of most appearances (37) in a single season. His record, set in 1996, still stands in the team’s record book.

Dickson’s path, much like his career choice, rarely traveled in a straight line. He was cut from the team twice, only to be asked back to participate in a diminished capacity. Sticking it out turned out to be one of his greatest life lessons.

“I try to instill this in my kids. Sports in general have the ability to teach you so many life lessons that you might not learn in a safe environment,” said Dickson, who raises four boys, Jackson (15), Aidan (13), Lincoln (11), and Truman (6) and a daughter Mason (8) with his wife Molly. “My worth wasn’t in being the best guy out there but in being a guy that wasn’t afraid of being out there. If you need me to go, I’ll go. I felt like a foot soldier in that regard. It was pretty humbling actually.”

As a freshman, Dickson tried out for the team with a host of non-scholarship students. Despite having what he felt was a solid tryout, Dickson was one of the last five players to be cut. As he was leaving the dugout, former coach Tom Wall told him, “We like the way you work. If you want to come out here and continue to work like that you can practice with us all season. You’re probably not going to dress and you probably won’t play.”

Dickson did what he described as “the grunt work” of lining the fields and other related tasks. However, by the end of the season, he worked his way into the lineup as a starting pitcher. The following spring, Wall left the program and Dickson was again thrown into the mix of non-scholarship players looking for a place on the team.

“Pretty much the same thing happened,” Dickson said. “I got pulled into the office and (Smith) said, ‘We like you and how you work, but I don’t think there’s a place for you.’”

The pitching coach told Smith about his curveball and his other assets and Smith said, “You’re probably not going to play, dress, or travel with the team, but you’re not going to cost us anything to keep you on the team.”

“To be honest, I think they were looking for someone to help the team’s overall grade point average,” Dickson said with a laugh.

Again, his role changed his junior year, where he was asked to be the team’s stopper, coming in to games just to get the team out of tough situations. He was reluctant to do that at first but he soon flourished in his role.

“That was a real humbling experience for me but I think God was showing me that His plan for me might not be the same as my plan for me,” he said. “But if you trust Me, it might come out better than you ever dreamed it could.

Dickson’s current role of working the third shift from 11 p.m. to 7 a.m. is one that he is doing exclusively for his family.

“My wife and I sat down eight years ago and said how can we make this work?” he said. “How are we going to go forward with this? How can I do this so I can be there for my family every evening and do all the things we want to do? Night shift was the one way we can do it.

“It is rough sometimes. The body isn’t made to do what we’re asked to do. It’s a sacrifice but I do it 100 percent to be with the kids.”

Dickson said he enjoys being with patients when they are at the moment of their biggest needs. The job allows him to see God’s power in a variety of ways.

“Until the patients go upstairs to be taken care of by the cardiologists and the surgeons, they are mine. I am responsible for them,” he said. “If you get past the party stories or the ones you tell for shock value, the thing that sticks with me is the older people who come in.

“It’s amazing but you can tell who knows Christ and who doesn’t when it comes to the end of their life. We had one woman who was in her early 90s and she knew what she had was inoperable. She was at peace with it. She told her family ‘I am ready to go be with Jesus.’ She could see the finish line was coming up and she was ready for it. People ask me why I like my job and those are the kinds of stories I remember. This is God’s way of showing me his power.”