HONORING OUR PAST: THE SCHOOL ‘FOUNDERS’ 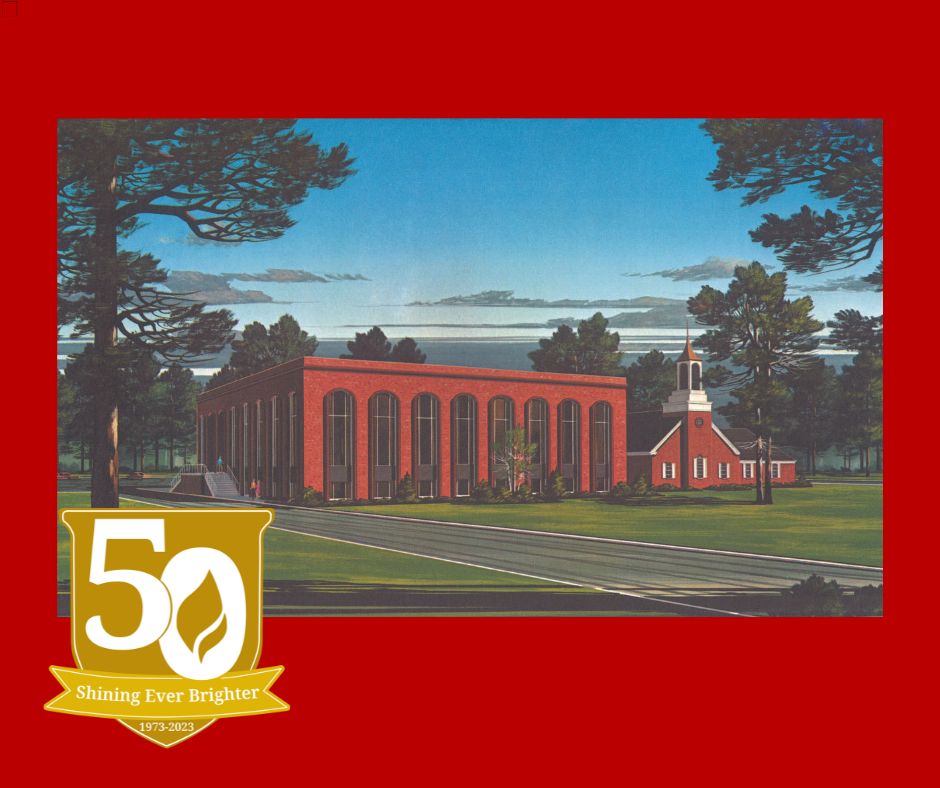 Last week we began what will be a year-long weekly glance back at the rich history that brought Worthington Christian School to its 50th Anniversary. In many ways, this story began with the vision of Grace Brethren Church Senior Pastor Jim Custer. But this humble visionary knew that he would not be able to accomplish all that God placed on his heart for Christian education on his own. As Pastor Custer began to share his burden for a Bible-based day school with members of his church, God stirred others’ hearts toward this same vision. A “Christian Day School Committee” was formed to discuss the possibilities of and logistics for carrying out this vision. A group of 13 men now known as the school “Founders” (whose names are listed in Founders Plaza and on WC’s new history wall at the Upper School) played instrumental roles in the early stages of planning for the school. These early leaders established three priorities: recruiting highly qualified teachers to deliver an academically exceptional education, welcoming families attending all evangelical churches, and making Christian education accessible to families with financial need.

Along with the 13 men honored as Founders of WC, there were many other men and women who caught Pastor Custer’s vision and shared it. No picture or list could fully capture the seminal work done by these individuals to bring WC to life.