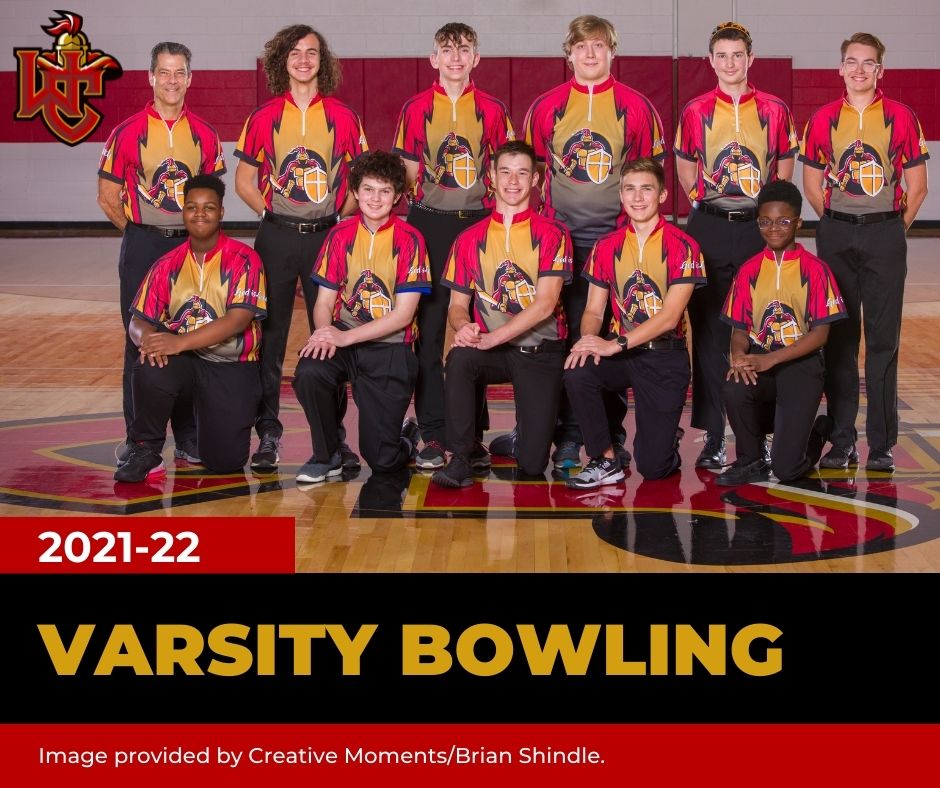 As the season has progressed and both lineups have gotten healthier, the Worthington Christian boys and girls bowling teams have seen their scores trend in the right direction.

It couldn’t come at a better time, particularly for the boys team, which has a four-member senior class and has been aiming for a trip to the Division II state tournament.

The top two teams and top two individuals not on qualifying teams at district then move on to state – March 4 for boys and March 5 for girls at Wayne Webb’s Columbus Bowl.

With a 190.6 average through 42 games, Dirscherl is among the area’s top Division II boys individuals.

Dirscherl, who led the Warriors with a 534 series that placed him 21st at last year’s district tournament as his team finished eighth, has attempted to improve his scores late in the season by adding a 15-pound ball to his two 14-pounders.

“My average is 13 pins higher than last year,” he said. “I got a new ball, which has a different set up for a higher hook, so I’m trying to do better. (The new ball) breaks a lot even in the thicker oil position. This one has a rotational weight in it.”

“(Dirscherl has) been climbing back up to that 200 (average) mark, which is where I expect him to be at the end,” coach Dave Krebs said. “He’s been real solid and consistent in the 190 to 200 range, so that gives us that steadiness. The rest can all throw 200 games, but it’s the consistency (we need) for the sectional, district and state. Ready and Hartley would be two of the better (Division II teams) we’ll have to go up against. We’ve bowled both and we’re right there with them. They both beat us, but not by much.

“It’s just been great to watch (the seniors when) they were freshmen who had never bowled before in their lives and just watch their progression, do some growing up and getting better scores. It’s a great group. We really set that goal four years ago to go to state and it’s time to make that happen.”

Both the boys and girls teams have been forced to compete without some of their top competitors or with limited lineups at times because of COVID-19 protocols.

The Warriors finished 9-5 overall and 7-4 in the COHSBC-D.

After competing at the state tournament last season, the girls have been led by junior Audrey Sanders and freshman Anja Muskopf, who were averaging 138.8 and 131.5, respectively, through 36 games.

Junior Cierra Mudge and freshmen Alaine Garinger and Haydn Mercer also have been key contributors for the Warriors, who have set qualifying for district as one of their goals.

“When the five are here, I’m very impressed with where we’re at,” coach Matt Hamilton said. “They have the potential of (posting) a solid (score). They’re a lot further ahead of where I thought we’d be. They’ve been stepping up and working hard in practice. … If they’re bowling like we can, we’ll make districts.”