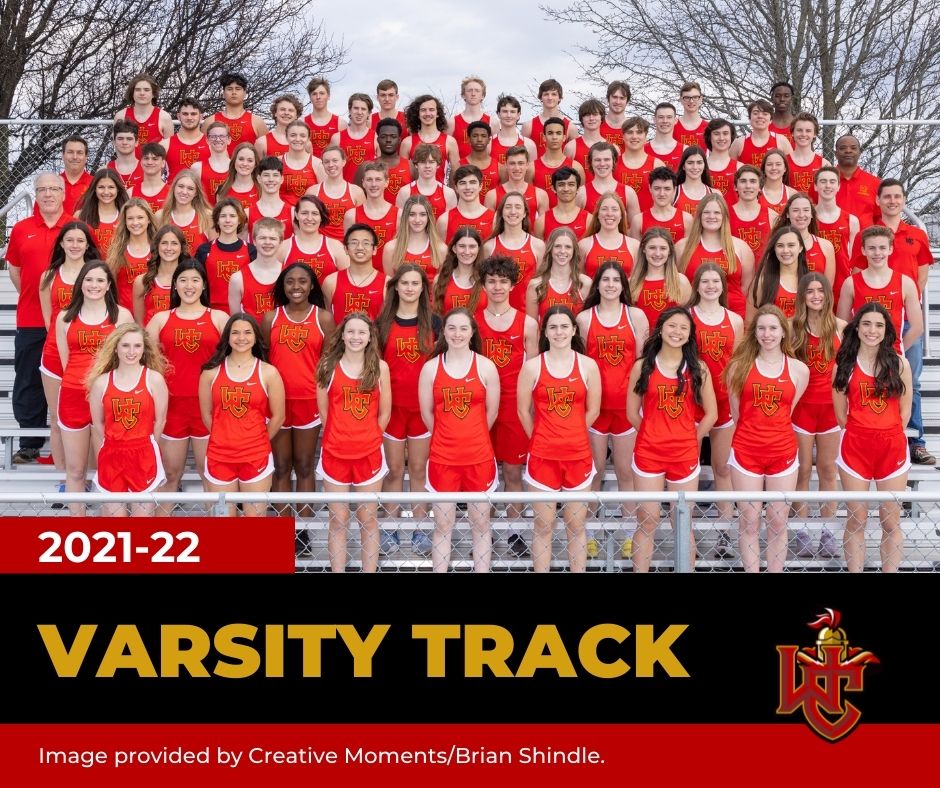 One of the Worthington Christian girls track and field team’s many forms of training includes running a series of short distances multiple times to help increase stamina and build muscle memory for specific races.

According to senior Grace Hall, the sometimes difficult exercise also provides an emotional boost because it’s done in a group.

“Nothing bonds you more than doing intervals,” Hall said, laughing, as she and senior teammates Sydney Diedrich, Audrey Mousa and Morgan Lawrence reflected on the training regimen during a recent practice. “Today we just did eight (200-meter runs), and that pain really bonds you because we’re running together.”

The Warriors believe they should again have one of the area’s top groups of sprinters following a 2021 postseason in which their 800 relay captured a Division III regional championship, their 1,600 relay was a regional runner-up and their 400 relay also competed at regional.

Klausman also ran on the 800 relay, as did senior Briana Plummer, who is not competing this spring.

“We have a really good group of girls and we all just enjoy working together,” Diedrich said. “Everyone’s so encouraging and that helps a ton. There will be a whole section around the track where everyone is cheering.”

Sophomores Rachel Fife and Natalie Woodfin are others who should help on sprint relays for the Warriors, who also could put together a strong 3,200 relay that could feature Diedrich and junior Zoe Ward, according to coach Mark Mousa.

“It’s a very connective sport,” said Audrey Mousa, who has committed to Biola University in La Mirada, California. “Once you get down to district and regional, you celebrate together. It’s an individual sport when you’re competing, but we’re all one big team and it’s really fun to see people you don’t get to see during the day because some of us have early release.”

A newcomer who should make an immediate impact is senior Brooke Holloway, who was sixth in the pole vault (11-0) in the Division I regional for Westerville South last season.

Holloway is the first pole vaulter in Worthington Christian program history and also competes in the long jump.

“We have a really good team,” Lawrence said. “Once the throwers are done, they’ll cheer on the runners. We all have good camaraderie and good community.”