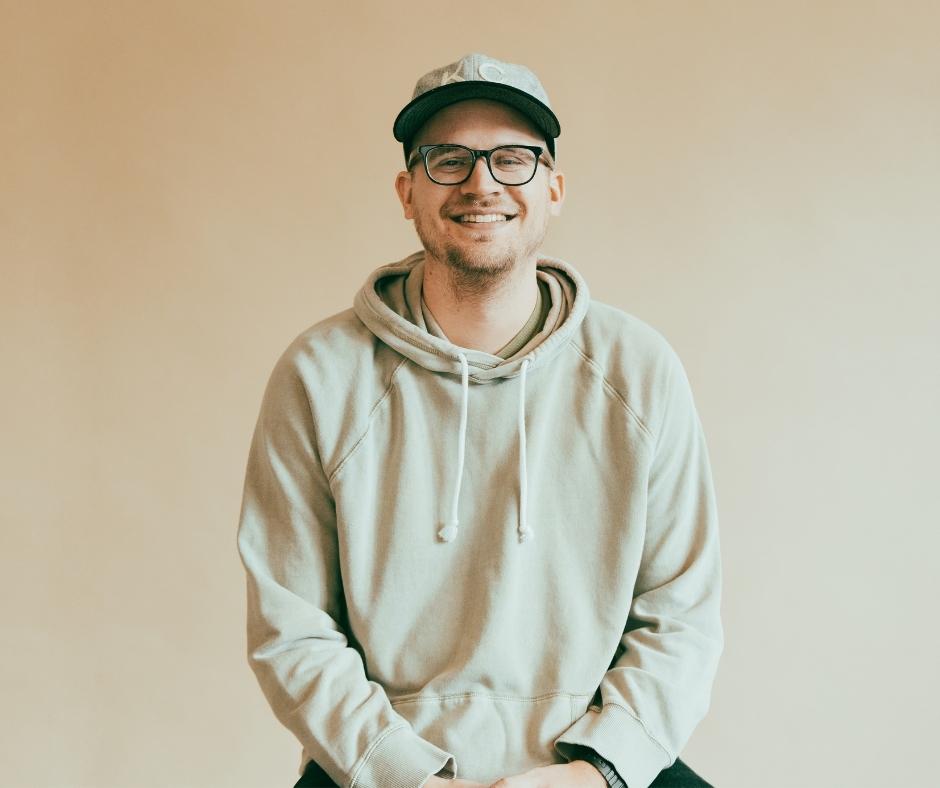 As a worship director at the Watermark Community Church in Dallas, Hayden Browning gets a front-row seat to watch what powerful tool music can be in the life of a church every Sunday

“I love seeing how music can play a part in people’s experience with God. Not too many people get to work with their passion. I consider myself very fortunate I’ve been in my dream job for a couple of years now.”

The Old Testament, particularly the Psalms, speaks about the importance of music in worship. Browning understands how music can be an instrument “to remind us of who God is and what He’s done.”

“We were created as emotional beings and music has that power to speak to people and connect them in emotional ways,” he said. “Sometimes, words are just talking; it doesn’t connect in the same way that music does.

“But I also think it has to do with memory. When words have a melody to them, it sticks with people in a different way. It’s the same way when you are memorizing God’s Word and then, when you are going through a season of life, the verses come back to you.”

Browning can’t remember a time when music wasn’t a part of his life. Both of his parents loved music and the family would sing in the car wherever they would travel.

When Browning entered the seventh grade, his father gave him a guitar. He took guitar lessons from someone at his church. By the time he entered Worthington Christian School, he joined his brother Jordan (WC ‘06) on the school’s worship team.

“I was always interested in music, but it wasn’t until high school where I felt like I really understood the power of it,” Browning said. “I’ve always been interested in being a worship leader more than majoring in music or becoming a music teacher.”

After WC, Browning attended Cedarville University where he majored in Christian education. His freshman year, he joined a traveling worship team that performed at different summer camps. Performing at a camp at Eastern Mennonite University in Harrisonburg, Va. turned out to be a life-changing moment.

“The musical worship there was unlike anything I’d ever experienced,” he said with a laugh. “It confirmed that this is what I want to do with my life. I thought, ‘If I can do this the rest of my life, I am all in.’”

Later at a worship camp in Springfield, Mo., Browning was introduced to Lauren, a University of Kansas student. The two married in 2015.

Browning credits Worthington Christian to first opening his eyes to what would be his calling and for helping establish life-long friendships.

“I feel super fortunate to have many of those same relationships today.”