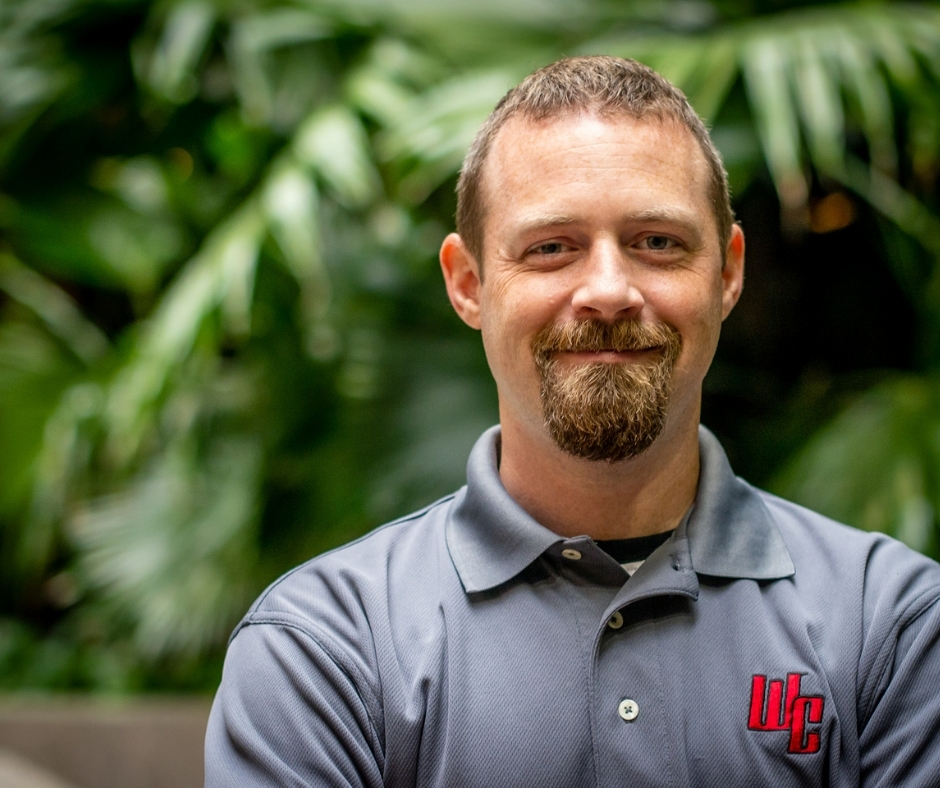 As an athlete and former coach at Worthington Christian, Jon Adams admits he was not much of a numbers guy.

Ironically, Adams’ job is to assist coaches who fret over every yard per carry, shooting percentage, and field goal attempt. According to the Digital Scout website, 60 percent of all high school football, basketball, and volleyball teams in Ohio use the app.

Founded in 1995, Digital Scout serves as a mobile stat tracking application. Coaches generate the raw data into the app and it keeps track of the play-by-play and automatically records statistical information.

Adams, who worked as a coder for Digital Scout in 2012 before taking over as owner, is mostly self-taught when it comes to inputting code. When Adams was little, his mother Jody bought the family a computer and began showing her son scraps of coding tricks she learned online.

“She tells me by the time I reached nine or 10, I surpassed her ability to teach me anything new on the computer,” Adams said with a chuckle.

Adams began serving as the business’ unofficial boss in 2016 and then in 2017, he acquired the company back from the startup that bought it. He now runs the business side of things but still finds himself doing some of the code work.

Adams said his job is to keep the site advancing forward.

“It’s more an operation now than it was when I first worked for them,” Adams said. “I get discontent with something that is a ‘finished’ product. Digital Scout is not a finished product; we are continually adding more features to it.”

Digital Scout has nearly doubled the number of online views it has had in the last eight years as the site provides play-by-play information to fans, who have been kept at home by the pandemic.

“It’s fun to be a part of that,” Adams said. “We’ve provided a way for the communities to stay connected with their teams while they are staying at home and being safe.

“When I first started at Digital Scout, it was just a job more or less, a product I wanted to make better. But it grew into something more. Digital Scout is one of the best jobs I’ve ever had.”