THE TOOTH ABOUT DENTAL FEARS 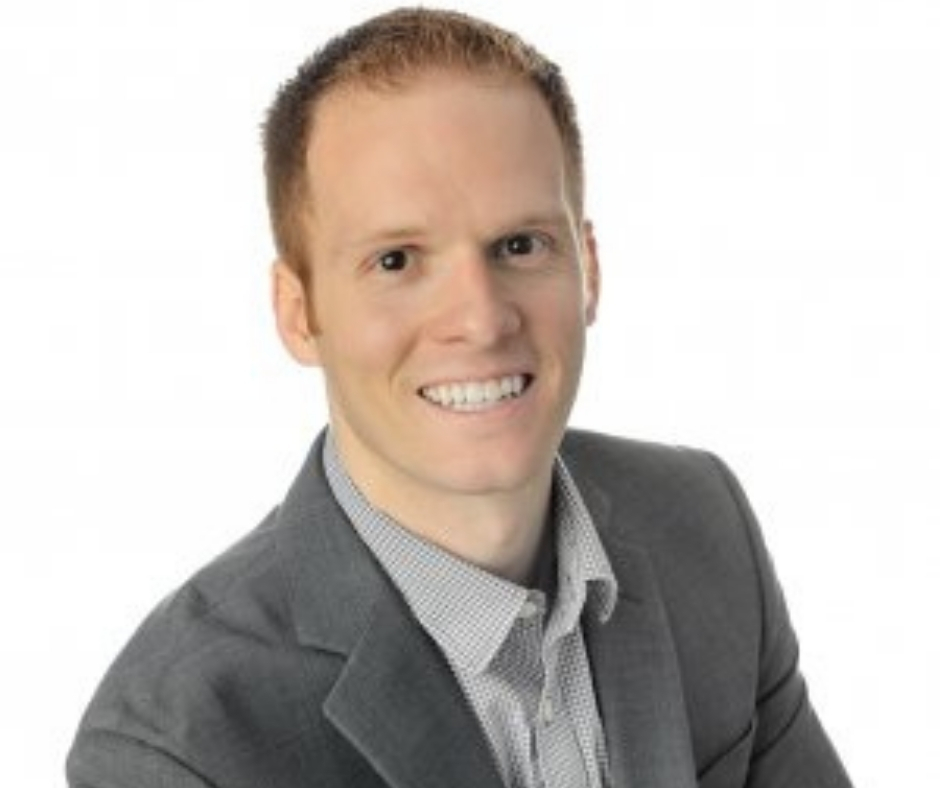 According to a survey of 18,000 persons worldwide by DentaVox, 61 percent of people fear going to the dentist’s office. The sound of the receptionist’s voice, the drill, the whiff of the tooth polisher, and other chemicals create a cornucopia of fears.

Dr. Joel Richards (WC ’05) knows the drill, er, list of excuses when it comes to patients avoiding the reclining leather of the dentist’s chair.

“Dentistry has changed drastically over the last century. In fact, the modern local anesthetic wasn’t even being used until about 50 years ago. Can you imagine having a tooth pulled without being numbed at all?” Richards said. “Overall, I think the fear of dentistry is multi-factorial. Every day I see fear passed down from parents to their children.

“The unknown is a certain fear for most people. Will it hurt? Do I actually want to go to the dentist because I know I may receive bad news? How much is this going to cost me? Also, the last dental visit may have been a poor experience. Sadly, there are many reasons that could be solved with a discussion with a different dentist and setting up expectations.”

One of Richards’ greatest joys is when his practice, the Westerville Pediatric Dental Center, is able to lower that anxiety level in young patients. The motto for his practice is “Going to the Dentist Just Got Fun.”

From the moment patients step into the reception area of the dental center, one can sense a difference. Instead of a yellowing stack of National Geographics and uncomfortable waiting room benches, kids find a large tree house on which to climb, a video game room, a large television playing cartoons, and an iPad bar. (There’s also a coffee bar for the parents.)

The treatment rooms feature televisions overhead to distract worrisome patients. At the end of the appointment, patients receive a oral care gift bag with a toy inside and the new ones get a free balloon, and an occasional bubble shower. Members of the “No Cavity Club” also get a complimentary personal pizza from a local restaurant.

“As a kid’s specialist, we’re trained in children’s psychology,” said Richards, who graduated from the Ohio State University’s dental school and worked with infants, children and adolescents with special health care needs at the University of Nebraska at the Omaha Children’s Hospital and Medical Center. “Our staff is super nice and silly too.

“I love the moments when I can turn a fearful child receiving dental treatment into a proud kid standing up saying they want to do it again or stay playing here. I love hearing that.”

Richards’ dental philosophy was created out of his own sense of trauma. When he was a child, he and his brother were goofing around when one of his front teeth was accidentally knocked out.

“The occurrence of bumps, bruises, and broken teeth are inevitable in a family consisting of nine children, especially when ornery and energetic red heads are involved,” he said. “I was certain my tooth would not survive the accident, which would have left an enormous space in the front of my mouth forever.

“However, my oldest brother was a pediatric dentist and reassured me that the tooth was intact and that it had a high chance of survival with proper dental care. I recall the trust I had in my brother’s expertise and the ease at which I felt upon receiving it. Nearly two decades later, this left an indelible impact on me. It was this experience that has led me to become a pediatric dentist.”

Richards works with his wife, Trisha, whom he met in Ohio State’s dental hygiene program. The couple had their first child in April.

The most common problem dentists face are battling cavities. He rolled out an impressive gamut of statistics.

“Cavities are one of the most common chronic diseases of childhood,” Richards said. “It’s five times more common than asthma. In the US, it is estimated that about 60 percent of children have cavities by age 5 while 80 percent of US children have had a cavity by age 17.

Most cavities are the result of poor dental habits and the frequency of snacking on sugary and starching treats. Richards explained many children are what he calls “grazers,” meaning they munch on small nibbles of food throughout the day.

“This is our biggest ‘Take Home’ point we strive to teach to parents and caregivers every day,” he said. “High frequency snacking of sugary and sticky, starchy treats greatly increase the risk of developing cavities, especially between teeth. By providing a “Tooth Snack Guide’ and helpful tips, we aim to minimize dental issues that are largely preventable.”

While he has taken care of his fair share of cavities, Richards has also had some unusual cases.

“As a specialist, I see a lot of rare teeth issues too. I’ve seen inherently green and blue teeth,” he said adding the rewarding part of the job is working with children who have gone through the same thing he went through when he lost his tooth. “I would say the children where I fix their front teeth that are broken is always a super gratifying encounter. I have had a lot of happy tears, and shared a few with them during the process.”