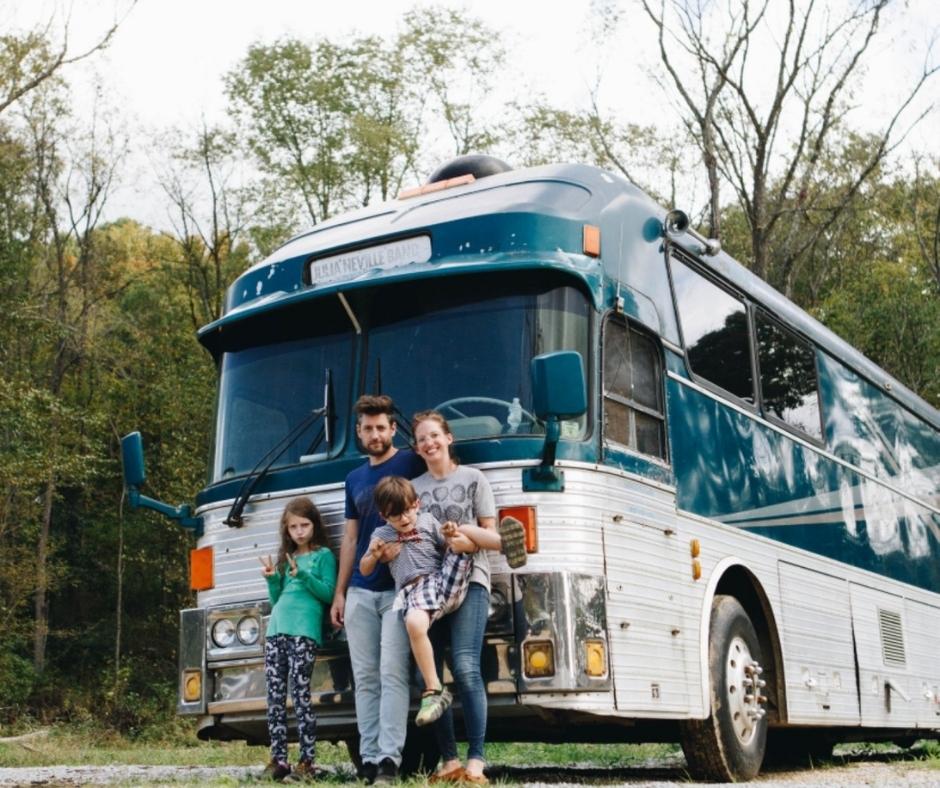 “I went to the woods because I wished to live deliberately, to front only the essential facts of life, and see if I could not learn what it had to teach, and not, when I came to die, discover that I had not lived.” Henry David Thoreau

Steve and Leigh (Hranilovich) Zeinder, who both graduated from Worthington Christian in 2000, understand exactly why Thoreau needed a place to shelter himself from the world in order to become creative.

However, Thoreau never had to wrestle with the perils of indoor plumbing. Since 2020, the Zeidners have been creating an artistic retreat space because, according to Leigh, they “want to support the arts, cultivate the arts and help people realize they are creative.”

“I want it to be a place where you kind of step out of the ordinary routine of life and you step into the extraordinary.”

The Zeidners purchased a 27-acre lot with a barn, two cabins, and a “super classy” double-wide trailer, Leigh adds with a smirk, in Southeastern Ohio and are creeping closer to that goal, one home improvement project at a time. The couple plan to open a second cabin for guests in January 2023 but the completion of the entire project might take at least another five years.

The vision of the retreat center came out of their two combined passions. Steve, the lead Android mobile app engineer at Big Sky Health, loves stories of small start-up companies. After majoring in molecular biology at Otterbein University and taking a series of science jobs, Leigh, the communications and creative arts director at Life Community Church, said she became a “recovering artist.”

“We’ve always had a dream of owning a cabin. One fall, I said, ‘Hey Steve. What if the purpose of having a cabin was to have an artist retreat space?’ He said, ‘That sounds really good.’”

The Zeidners hope Fox Hollow could be an area where every visitor discovers, recovers, or uncovers their creative side, like the Zeidners have in the last few years. “We believe we’re all made creative. That’s part of being made in God’s image as a creator,” Leigh said. “We’re hoping to help others recognize their innate creativity and help develop that creativity in others.”

Fox Hollow is currently being transformed from a dilapidated campsite that had been rented out to vacationers but had been abandoned for three years to an artistic nirvana.

When they walked into one of the cabins, the Zeidners found crumbling furniture, beds that were half made, and dirty dishes that were still in the sink from the previous tenants. It was more “On Moldy Walls” than “On Golden Pond.”

“It was as if the last guests had been raptured and we were walking into a post-apocalyptic world where nature was starting to reclaim her own,” Leigh said. “But we saw so much potential in this place. And just like that, we were rehabbing the place.”

On television shows like “Fixer Upper,” “Property Brothers,” or “Flipping Out,” an army of home renovators can transform a ramshackle shack on Baltic Avenue to a classy mansion on Park Place in a half hour.

In real life, it takes months, especially when one is new to the renovation game. The Zeidners discovered that the other day when they were trying to fix a leaning toilet in the doublewide trailer.

“It’s not good when a toilet leans,” Leigh said.

As they were fixing the toilet, they discovered the floor was moldy and deteriorated. Then when they just had to tighten a few bolts to finish the project, one of the bolts snapped.

“Something that should be so easy becomes so hard and takes so much longer than we thought,” Leigh said. “There are just moments where it’s like five steps backward just to move one step forward.

“We’re trying to do all of this ourselves and we’re really not fixer-upper people. However, the story of restoration has been central to our personal story and we’re embracing it.”