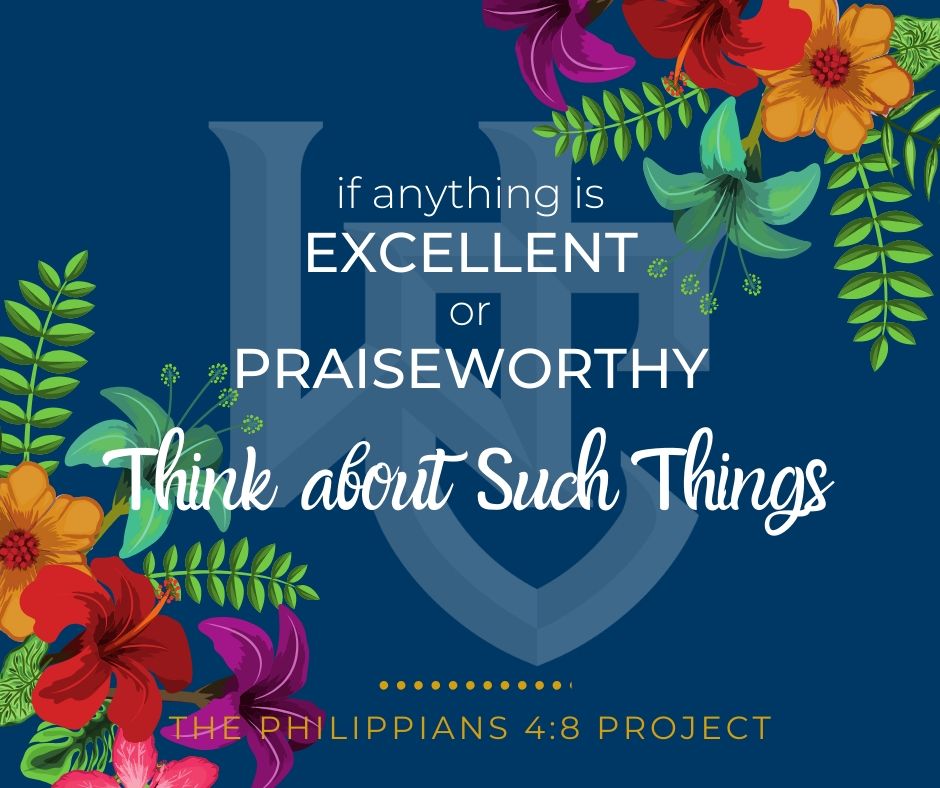 A Biblical Example of Worshipping in the Midst of a Battle

II Chronicles 20 tells of a fascinating event in the history of God’s people, and I believe it offers us encouragement for approaching difficult circumstances in our own lives. In the very first verse, three people groups declare war on the nation of Israel and its leader Jehoshaphat–not exactly a good day. Naturally, Jehoshaphat is terrified, but instead of crumbling in fear he immediately turns to the Lord “for guidance.” He gathers all of the Israelites together to fast and pray and then publicly prays:

6 “O Lord, God of our ancestors, you alone are the God who is in heaven. You are ruler of all the kingdoms of the earth. You are powerful and mighty; no one can stand against you! 7 O our God, did you not drive out those who lived in this land when your people Israel arrived? And did you not give this land forever to the descendants of your friend Abraham? 8 Your people settled here and built this Temple to honor your name. 9 They said, ‘Whenever we are faced with any calamity such as war, plague, or famine, we can come to stand in your presence before this Temple where your name is honored. We can cry out to you to save us, and you will hear us and rescue us.’

10 “And now see what the armies of Ammon, Moab, and Mount Seir are doing. You would not let our ancestors invade those nations when Israel left Egypt, so they went around them and did not destroy them. 11 Now see how they reward us! For they have come to throw us out of your land, which you gave us as an inheritance. 12 O our God, won’t you stop them? We are powerless against this mighty army that is about to attack us. We do not know what to do, but we are looking to you for help.”

Notice that at the beginning of his prayer he acknowledges the truth about God and His character before anything else (verse 6). After that, he takes time to remember how God has been involved in their history and lives (verses 7-9). THEN he brings before God their current concern (10-11), a request (verse 12a), a confession (verse 12b) and declaration of their posture in spite of their circumstances (verse 12c).

What an example for us as we face our own fears or enemies or threats or attacks! And the story only gets better from here.

The Spirit of God inspires a man to speak before all of Israel (verses 15-17). The Israelites begin to prepare for battle the next day. The time for battle comes and Yahweh explains the plan: send your singers (from the tribe of Judah) first.

Say what?! Send singers into battle against three terrifying, powerful enemy nations? That’s probably not the battle strategy I would’ve chosen. But Israel obeyed and the worship leaders lead the way. And then, it happens: “At the very moment they began to sing and give praise, the Lord caused the armies of Ammon, Moab, and Mount Seir to start fighting among themselves” (verse 22). All heaven breaks loose after that…Israel shows up on the scene to discover that their enemies had turned on each other and not one had escaped, without the Israelites even drawing a sword! They plunder the enemies’ goods and go home rejoicing in their miraculous deliverance.

Following the example laid out in this passage, we see the power in focusing on who God is and what He can do, bringing our concerns before Him, waiting on His direction in how to proceed, and worshipping in the midst of the battle.