WORTHY IS THE LAMB

Home » Archives » The Philippians 4:8 Project » WORTHY IS THE LAMB 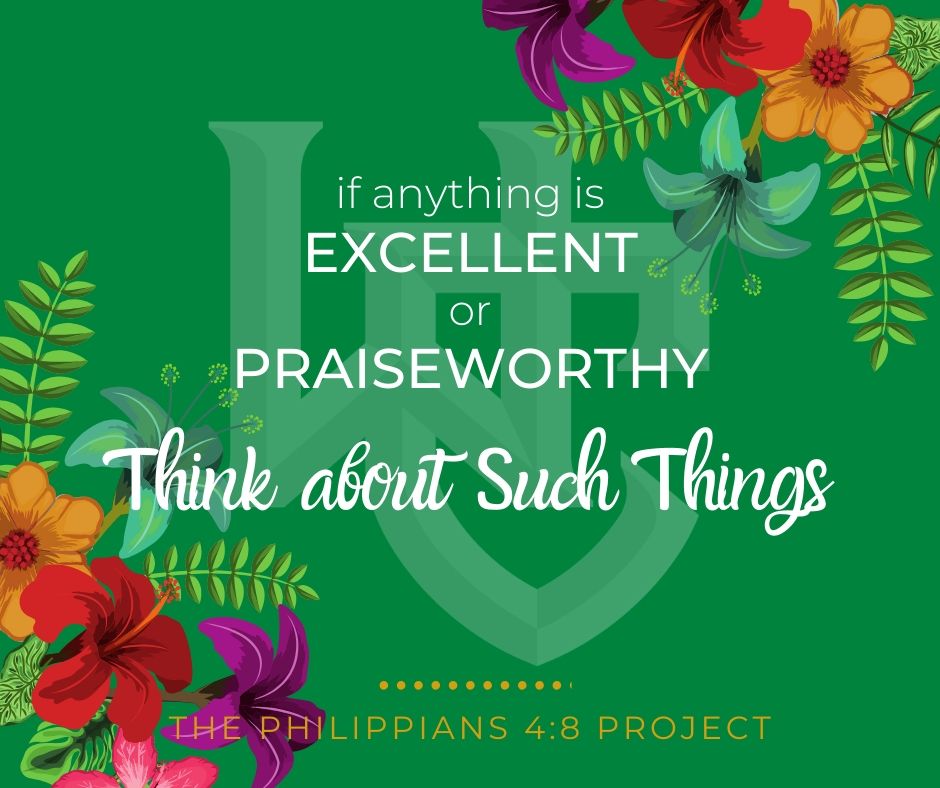 The One worthy to reveal the mystery of the Kingdom

In the midst of the “revelation of Jesus Christ” that John receives–and that we know as the final book of the Bible–is a striking scene in the fifth chapter. There is Someone sitting on the throne, holding a scroll in His right hand. The Bible doesn’t tell us what is written in the scroll, but we can assume its contents are precious and powerful because: 1) no one could be found “in heaven or on earth or under the earth” worthy to open or even look inside it and 2) this causes John to “weep and weep.”

Then one of the elders announces, “Do not weep! See, the Lion of the tribe of Judah, the Root of David, has triumphed. He is able to open the scroll and its seven seals.” At last! They have found someone worthy to open this mysteriously precious and powerful scroll. And who is it? None other than the Lion of the tribe of Judah, a clear symbol of strength and victory. But one might easily read over the next verse without noticing its profound significance.

When John looked up to actually see who was there to open the scroll, he did not see a lion. He did not see a warrior. He did not even see the same person from chapter chapter 1 of Revelation, verses 12-16, “someone ‘like a son of man,’” with eyes like blazing fire, a voice like rushing waters, and a face as brilliant as the sun. What he saw was in stark contrast to any of these images.

“Then I saw a Lamb, looking as if it had been slain, standing in the center of the throne…” (Revelation 5:6a). A lamb. A slain lamb. This is the image of the One who is worthy to unlock the secrets of the Kingdom, to open the scroll.

John goes on to describe what all of creation sings, “To him who sits on the throne and to the Lamb be praise and honor and glory and power, for ever and ever!”

May we join in Heaven’s song to the Lamb, today and for eternity.