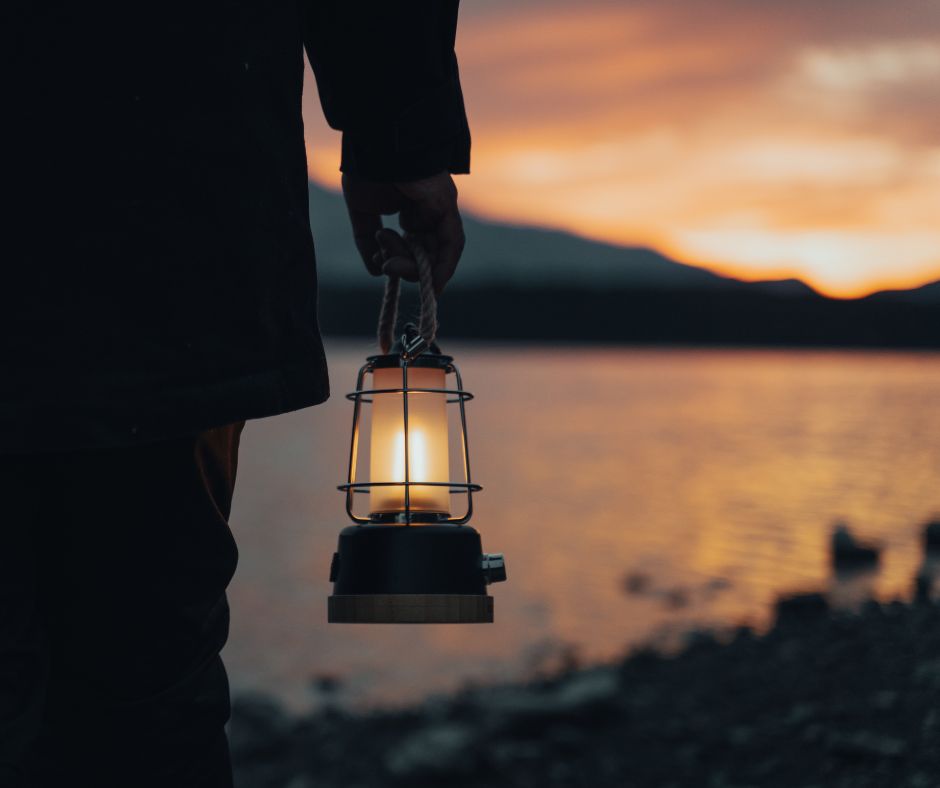 Before Worthington Christian School was even given a name, a very clear, simple pattern emerged that has resurfaced time and time again over the last fifty years: God calls, and His people respond.

In the late 1960s and early 1970s, God called Grace Brethren Church pastor Jim Custer to a vision for Christ-centered education, and Pastor Custer responded by sharing that vision with his congregants. God prompted specific people during that time to donate land, contribute to a building fund, and use their leadership and teaching talents to help start the school.  Together they carried that vision forward until WC’s doors opened in the fall of 1973.

In the early 1980s, God called the school leadership to expand facilities to accommodate the growing student population. The leaders and school community responded to this call, joining together to renovate a school building and update existing learning spaces.

In the mid-1980s, God called a group of WC dads to develop a fund that would bless the school for decades. Today this fund annually provides thousands of dollars of student scholarships and recognizes teachers for their excellence.

In the late 1980s and early 1990s, God called WC community members to give of their resources to improve athletic facilities, and so began the process of developing the sports complex that today supports the school’s robust athletic offerings.

In the late 2000s, God gave school leaders a new vision for providing state-of-the-art facilities to students, including expanded science offerings. Over several years of prayer, intentional generosity, and the diligent stewarding of resources by school leaders, the Thomas Anglea Upper School campus opened its doors to house grades seven through 12.

These are but brief descriptions of just a few instances in which God has called, and His people have responded—there are truly countless stories, both big and small, of God moving in the hearts of His people and obedience to His promptings. God’s calling and His people’s responding is undoubtedly the pattern that will carry WC into the coming decades of impacting young lives for His Kingdom.

This year, as we celebrate our 50th Anniversary by honoring our past and celebrating our present, we, too, are anticipating our future. Just as countless men and women in the past have committed their prayers, time, energy, and resources to our shared vision, WC continues to rely on financial partners to come alongside us to prepare and equip the next five generations of students.

As a part of the 50th Anniversary celebration, the school is inviting community members to participate in the Shining Ever Brighter Campaign to raise $500,000 by June 30, 2023. There are five specific ways a gift to this campaign can be directed, or a gift may be given without restriction to “where needed most.” The five specific initiatives are: